2 Arrested for Burglary and Theft 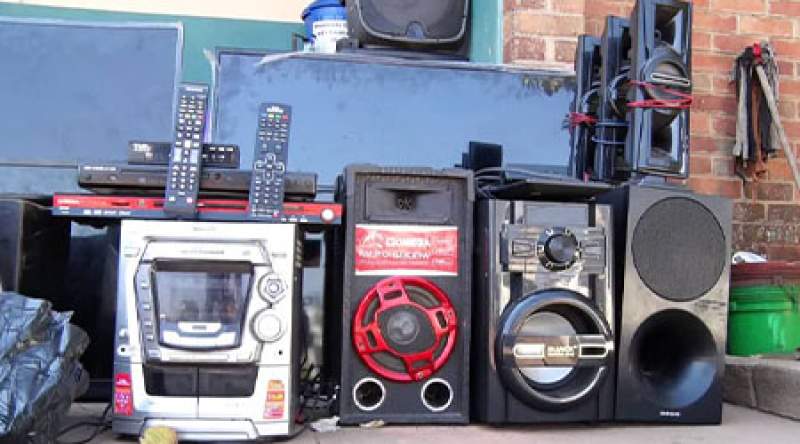 Some of the stolen items - pic courtesy of police

Limbe Police Public Relations Officer, Inspector Patrick Mussa, has confirmed that the two were arrested on the night of 24th August 2021.

Meanwhile, the police have recovered 7 Television screens, home theatre set, computers, DVD players, two hybrid speakers, among others which are worth over K2 million for which some items have been identified by the owners.