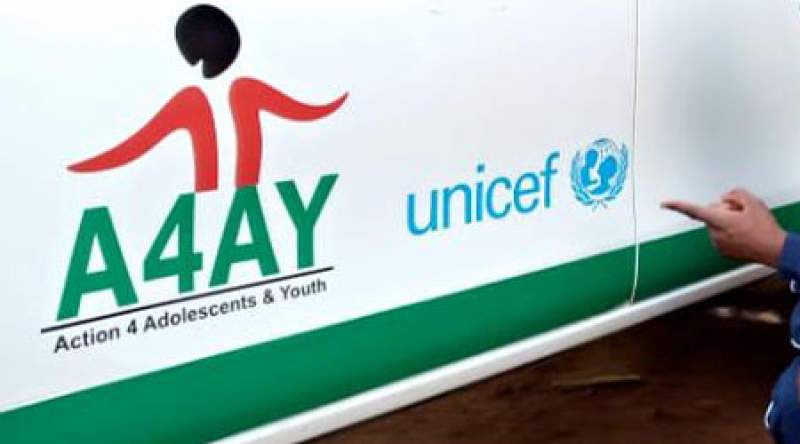 There has been a tussle between the district council in Mulanje and Friends of Mulanje Orphans (FOMO) over a vehicle given to FOMO by Unicef but is registered in the name of the government of Malawi.

The vehicle, registration number MG 224 AL, is for a youth program dubbed Action 4 Adolescents and Youth.

But on 14th April this year, Mulanje Acting District Commissioner, Enock Chumachao, wrote FOMO demanding the vehicle be handed over to the council arguing it was dubiously diverted to FOMO.

However, FOMO Director, Mary Woodworth, wrote back a week later saying the vehicle is a donation by Unicef to FOMO via a formal contract with the Ministry of Youth and Sports and cannot be surrendered.

“We will not comply with your demand because there is no evidence that the vehicle belongs to the council,”

Both Unicef and the Ministry of Youth and Sports have backed FOMO questioning the insistence by the district council in Mulanje as the orphans’ organization has evidence of ownership of the vehicle.

This is what Unicef responded to our emailed questionnaire, “Unicef donated the vehicles to ten districts where it is supporting implementation of A4AY programme and these are Nsanje, Chikwawa, Thyolo, Dedza, Nkhatabay, Nkhotakota, Salima, Mangochi, Machinga and Chitipa but not Mulanje.

The organization says apart from the ten districts, Unicef also donated a vehicle each to FOMO in Mulanje, Active Youth Initiative for Social Enhancement (AYISE) in Blantyre and Adolescent Girls Literacy (AGLIT) program in Nchalo, Chikwawa.

And a letter in our possession which Ministry of Youth and Sports wrote Mulanje District Council on 26th July, 2021 questions the council’s ownership of the said vehicle.

Signed by the Ministry’s Secretary Diana Nkhulembe, the letter says the Ministry has no any information that the vehicle was donated to Mulanje District Council and that its ownership claims are unfounded.

Now District Commissioner for Mulanje, Stallichi Mwambiwa, says the council is standing down on the matter after the clarification from the ministry and Unicef.