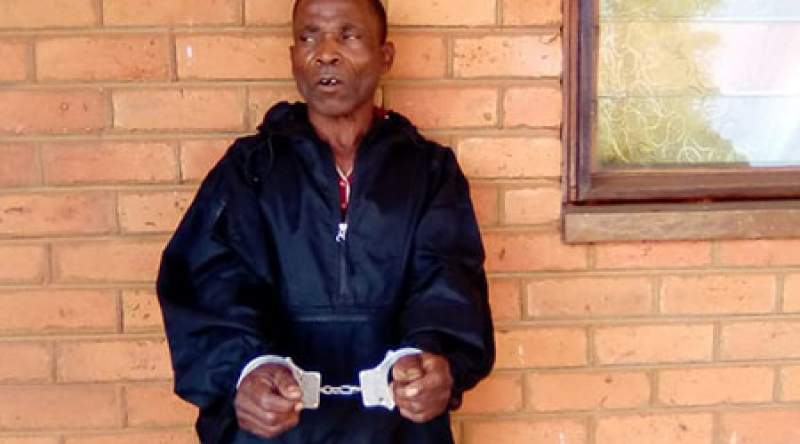 A 65-year-old man has been arrested in Mulanje on allegations that he committed two offences; obtaining money by false pretense and indecent assault.

Ngwira said, in June this year, Mr. Dyson Kasauka allegedly approached the woman and her husband claiming that the daughter is in her grandmother’s house and that he can bring back the girl to life using charms.

“To resurrect the girl, it is alleged that Kasauka demanded K177, 000 which the woman paid and on one occasion while at his house, Kasauka allegedly took some water and cleaned the woman's breasts,” said Ngwira.

But despite his claims, the girl never came back and the man kept on changing statements until Monday, August 23, 2021 when communities apprehended him and took him to Nkando Police Unit.

“We have charged him (Kasauka) with two offences; obtaining money by false pretense and indecent assault,” said Ngwira.

He comes from Musa Village, Senior Chief Nkanda in Mulanje.