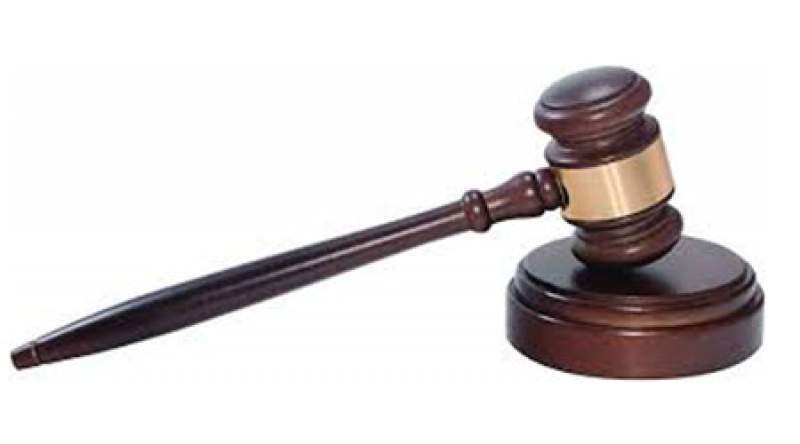 Mangochi Senior Resident Magistrate's Court on Thursday, August 26, 2021, convicted and sentenced an 18 year old boy to 13 years’ imprisonment with hard labor for robbery which is contrary to section 301 of the Penal Code.

The court through state prosecutor Sub Inspector Emmanuel Kambwiri heard that in the wee hours of January 2, 2021, the accused and two accomplices stole the motor vehicle and cellphone after assaulting the owner.

“The victim (owner of the vehicle) packed his vehicle, Toyota Sienta registration number KK9077 near a drinking joint and when he decided to start off, the accused and two accomplices emerged from the dark corner, assaulted the victim and went away with the motor vehicle and an ltel cellphone,” said Kambwiri.

He further told the court that the victim reported the matter at Mangochi Police Station where investigations were initiated and led to the arrest of the accused and also recovery of both motor vehicle and cellphone at Mpondasi few days later.

Prosecutor Kambwiri added that the convict removed number plates, insurance and Certificate of Fitness discs to conceal the identity of the motor vehicle and also withdrew K117,000 through Mpamba which he found in the phone.

He said the accused was granted bail on medical condition and was re-arrested on August 12, 2021 for bail absconding and the court revoked it.

Appearing in court, he pleaded not guilty to the charges prompting the state to parade two witnesses who proved the case beyond reasonable doubt.

In mitigation, the convict asked for the court's leniency, saying he is too young to go to prison, but prosecutor Kambwiri, reminded the court that the convict has a criminal record and his behavior is a threat to the society, hence prayed for a stiffer sentence.

The convict hails from Mapira Village, Traditional Authority Mponda in the same district.