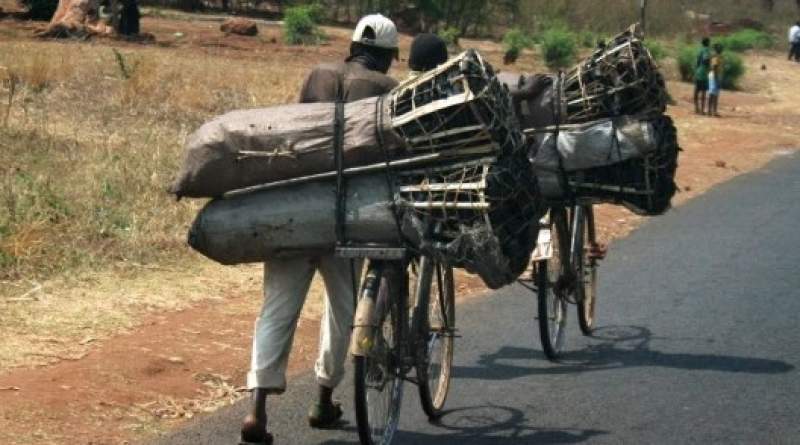 The Blantyre Senior Resident Magistrate’s court has fined a man from Chigumula K3 million for being in possession of and selling illegal forest produce.

His Worship Akkya Mwanyongo charged Meleka Kalimba, 20, from Chigumula to pay 3 million kwacha or spend 2 years in jail for being in possession of and selling charcoal without a license as accorded in the Forest Act.

Facts are that on August 18 2021 officials from the department of forestry and police officers from South West Regional Police raided Kalimba’s house in Chigumula where he plies his trade; consequently, leading to his arrest and seizure of 90 bags of charcoal.

The sentence comes at a time when police in the country are fighting cases of illegal forest produces being peddled with the police admitting that it remains a big challenge in dealing with the culprits.

The sentence comes at a time country is facing rampant deforestation and illegal forest produce is being peddled with Chileka police recently admitting that it remains a big challenge in apprehending the culprits.