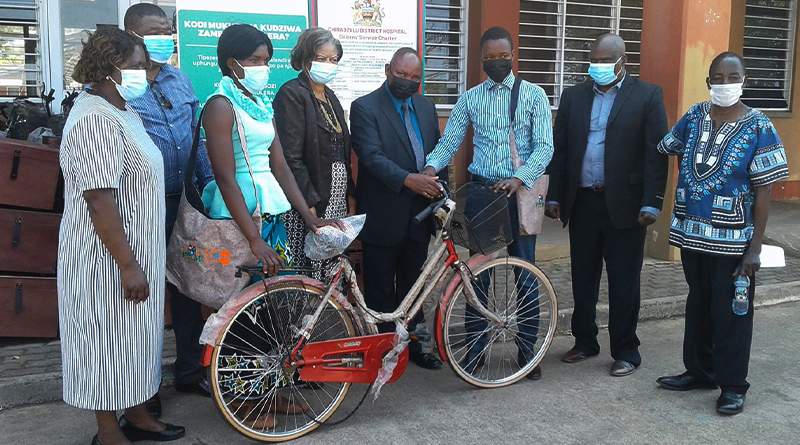 The initiative has been designed to improve availability and access of information regarding family planning at community level.

FPAM has, with support from UNFPA, provided the agents with bicycles and personal protective equipment among other resources worth about K5 million as they get deployed to their respective catchment areas.

She says the agents, 23 of them youth, will play a vital in reaching out to fellow youth with the services as most of them feel shy to access them in public at the health facilities.

“Most of these young girls conceal their pregnancies until late stage in fear of their parents. As a result, they suffer serious motherhood complications such as hemorrhage and anemia,” she said.

One of the trained agents, Beauty Mlenga, they will now be able to reach out to their fellow young people with courage as they have gained experience after the training.

she says the bicycles will make them go furthest with information on sexual reproductive health as mobility challenges have now been solved.