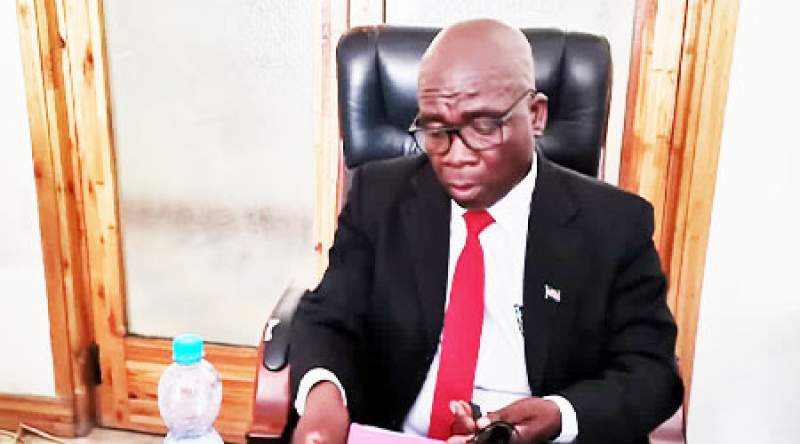 The Department of Climate Change and Meteorological Services has forecasted high chance of good rainfall in many parts of the country this year’s season.

Director of Climate Change and Meteorological Services in the Department, Jolam Nkhokwe, says, for example, normal to above rainfall is expected from October to December, 2021 in most areas.

He, however, told journalists in Blantyre this afternoon that there is a likelihood of prolonged dry spells and floods in some parts of the country.

“However, extreme weather events such as heavy rains leading to floods are likely to occur in prone areas while some parts of the country may experience pockets of prolonged dry spells during the season.

“Global models are projecting a weak La Nina conditions during the 2021/2022 rainfall season. La Nina phenomenon is unusual cooling of waters over the Eastern Central Equatorial Pacific Ocean which are known to bring more rains over Southern Africa including Malawi,” he said.

The period October to April is the main rainfall season over Malawi.