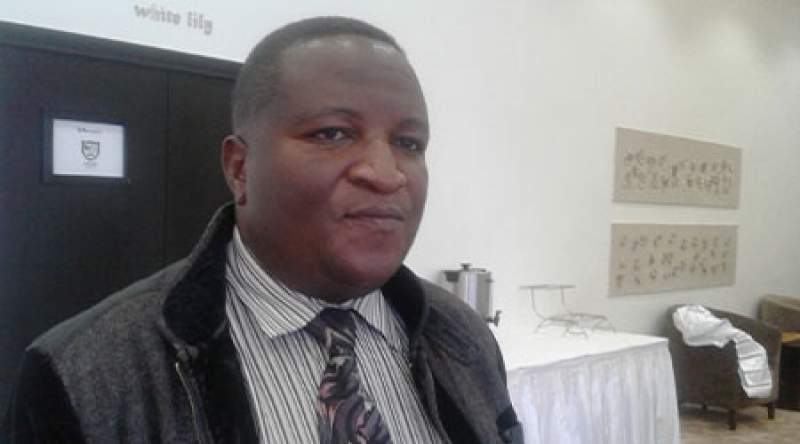 The National Organization for Nurses and Midwives has asked the government to come out clear on the selection criteria for walk in interviews that were carried out in July.

The organization’s President Simeza revealed to Zodiak that five of the recruited nurses are not licensed and six are employed by Christian Health Association of Malawi (CHAM), yet the ministry indicated that it will not recruit nurses that are already employed by CHAM.

Simeza expressed his worry that the government is making calls to the claimed successful candidates which he says this method may be interfered with thieves who may also call claiming to be the officials of the ministry.

“We are there telling government to come out open and release the results that were supposed to be released because hiding the results just proves presence of the irregularities,” Simeza said.

NONM has since asked government to consider recruiting unemployed nurses who have gone for years without being employed to meet the demand of staff in public hospitals.

But ministry of health spokesperson, Adrian Chikumbe, said they followed all procedures of recruiting candidates as required by the Employment Act.

“I must say we do not agree with the complaints because there was no secret in any case how whoever is to be employed,” he said.

However, Chikumbe said the ministry is investigating the allegations the concerns that have been brought up by NONM to find out if the alleged irregularities really tampered with the output of the interviews.