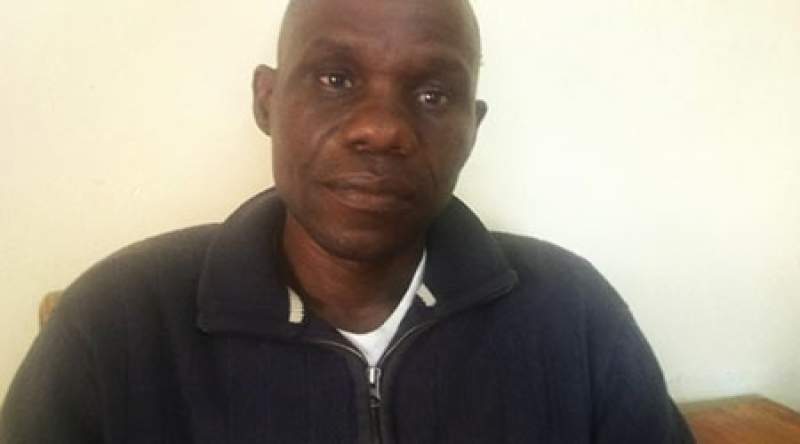 At least 3, 021 youths who underwent training for job for youth project are yet to receive a promised start-up capital a year after the last cohort training. There were four cohorts.

One of the youths who attended the training, Clement Misomali, told Zodiak Online that at the beginning of the training in September 2019, they were promised either K500, 000 cash capital or capital equipment but he says none has received anything as agreed.

“We have tried in vain to enquire on what is delaying disbursement of the funds or equipment and if government is not ready to meet its promise, then let them refund what we spent during the training as we were funding ourselves for transport, accommodation and meals,” said Misomali.

He said their businesses collapsed during the three-month training and they expected to revive them with the promised capital.

But Job for Youth Project Coordinator at the Ministry of Youth and Sports Charles Kanyinji told Zodiak Online on Thursday that there was any promise to that effect suffice to say that the project had grant funds amounting to 600, 000 US Dollars.

“In fact, we had this in our plan but it was not an agreement with the youths but due to the project delays and lack of funds for civil works, the funds were diverted to construction of technical colleges,” said Kanyinji.

He said as for equipment only 600 promising skillful youths will receive the equipment and the project has 133, 000 US Dollars for the same,” said Kanyinji.

He further said some youths were linked to National Economic Empowerment Fund (NEEF) and says some though few have already started receiving loans from NEEF.

The Job for Youth training was held in various public and private technical colleges across the country.