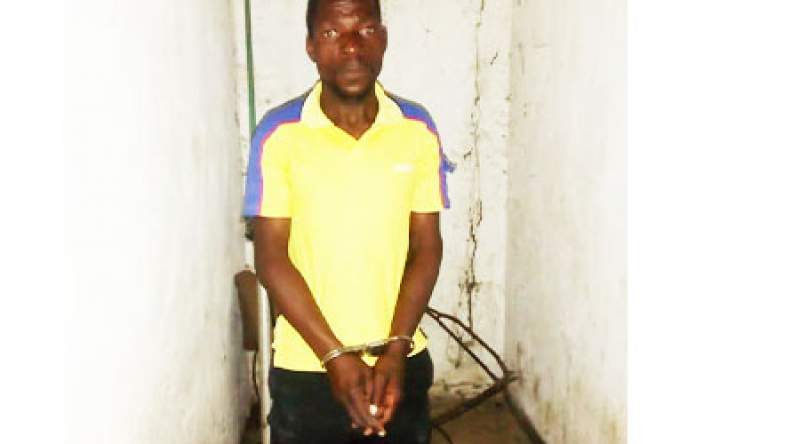 A fake primary school student teacher has been arrested in Mulanje.

One of the teachers at Thawale 1 Primary School Vincent Tchera told us on 5th September this year, he received a visitor who described himself as Alfred Khembo, a student teacher from Blantyre Teachers’ College.

Tchera said Khembo did not produce any document to substantiate his posting but he said the college already communicated everything to the school’s headteacher Mr. Friday Enock.

“I called the head teacher and Primary Education Advisor for Namphungo Education Zone Mr. Dickens Hapala and both advised me to accept the teacher and he was given everything needed for a student teacher,” said Tchera.

Khembo was teaching Chichewa, mathematics and agriculture in standard seven and according to Tchera, he was a dedicated teacher.

However, Tchera said Khembo had no scheme and was teaching without lesson plan which surprised fellow teachers and this was reported to the PEA who promised to take up the concern to the District Education Office.

“Further investigations revealed that Blantyre Teachers’ College did not send any student teacher to our school and that was how we established that Khembo was a bogus teacher,” said Tchera.

Meanwhile, Police Spokesperson Gresham Ngwira who has confirmed the arrest of Khembo says the teacher is yet to be charged.