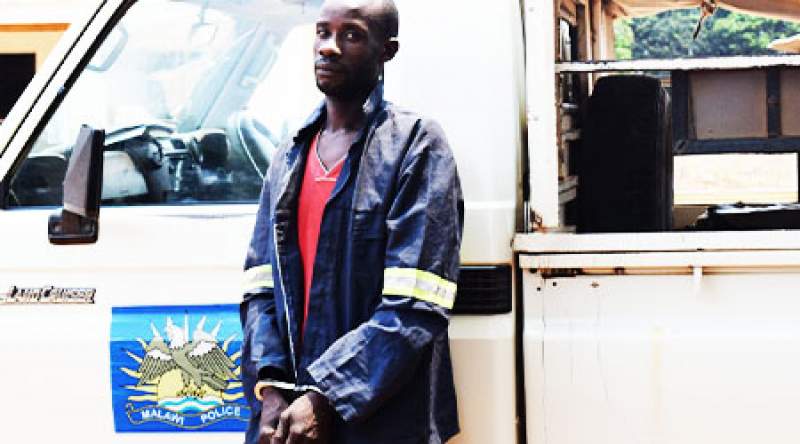 Senior Resident Magistrate’s Court in Liwonde has convicted a 29-year-old herbalist for defiling a fourteen-year-old girl.

The court heard that on 12 September this year, the victim sneaked to the house of the herbalist.

A younger sister to the victim alerted parents who went to the house of the convict.

Upon seeing the parents, the convict took to his heels.

He was later apprehended and handed over to police.

The victim was taken to hospital where it was discovered that she was two months pregnant.

The convict denied the charge of defilement saying mother to the victim owned him money.

He told the court mother to the victim wanted medicine that could multiply her harvest but never honored to pay the agreed price.

However, the victim, a standard four girl confessed in court that the two were in sexual relationship and that they had sex twice.

In his judgement, Senior Resident Magistrate Chande said the state has proven beyond reasonable doubt that the victim was underage and there was penetration.

State has called for stiff sentence to defer would be perpetrators.