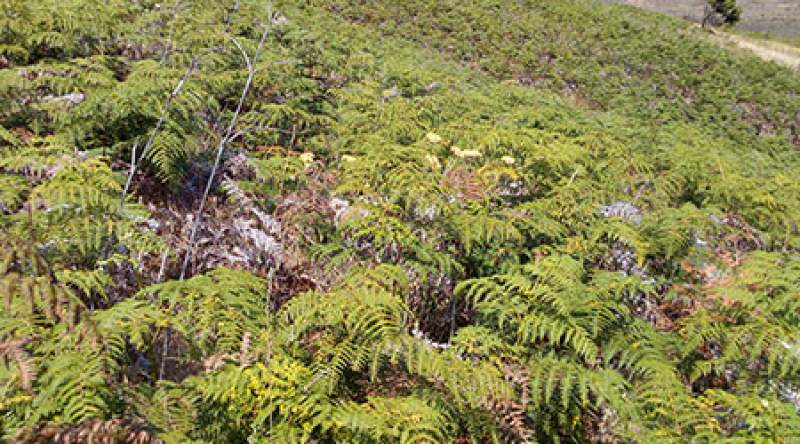 Over 364 hectares of pine trees that were in Mulanje Mountain Forest Reserve have been removed in a month and half.

District Forestry Officer Erick Mbingwani told Zodiak Online that the felling of trees followed scientific studies which established that pine tree is an invasive species which disrupts the growth of other indigenous plants in the mountain.

“Next on the line to be eradicated are other invasive species such as bracken fern, Himalayan Roseberry and Black wattle once funds are available,” said Mbingwani.

However, the development has surprised many villagers.

They were puzzled because the trees had only lived for three years after being planted in a Forestry department reafforestation programme.

But Mbingwani justified the removal of pine trees adding there was adequate consultation before embarking on the project.