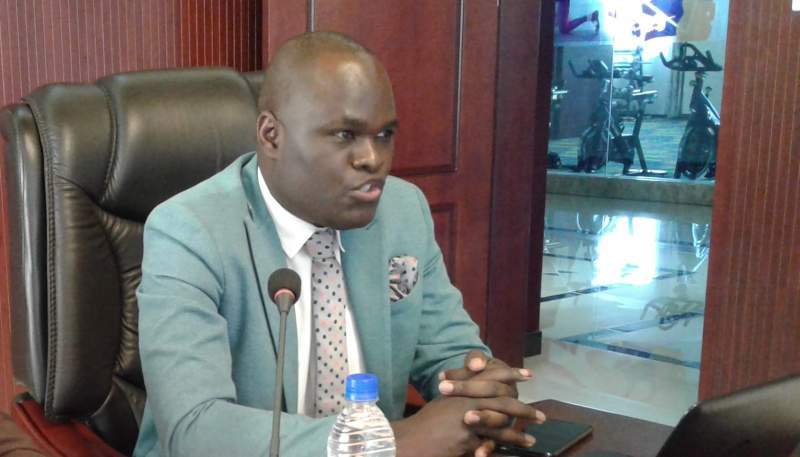 Globe Hope Mobilization (GLOHOMO) says it will work with pro bono lawyers to help human trafficking survivors in a bid to ensure that they have legal representation in court.

Thole says the organization will also focus on protection of survivors through provision of livelihood, education and psycho social support.

“We know that most survivors lack legal representation in court, so we will work with pro-bono lawyers to increase prosecution of human trafficking cases,” said Thole.

He made the remarks when the organization and officials from USAID briefed the Phalombe District Technical Working Committee   on a new project which the organization intends to implement in the district.

Thole disclosed that Phalombe is one of the districts among those sending more domestic workers to urban areas, describing the trend as another type of trafficking which needs to be eradicated.

Meanwhile, Vice Chairperson for Phalombe District Coordinating Committee against Trafficking in persons, Richard Muluzi has hailed the organization for the project saying, it will strengthen community structures that fight against trafficking in persons to be vigilant.

With funding from USAID, GLOHOMO   will implement a two-year project dubbed Counter Trafficking (Tigwirane Manja) in Persons in some focus districts including Phalombe.