DODMA Hints on Mitigation and Resilience to Disasters 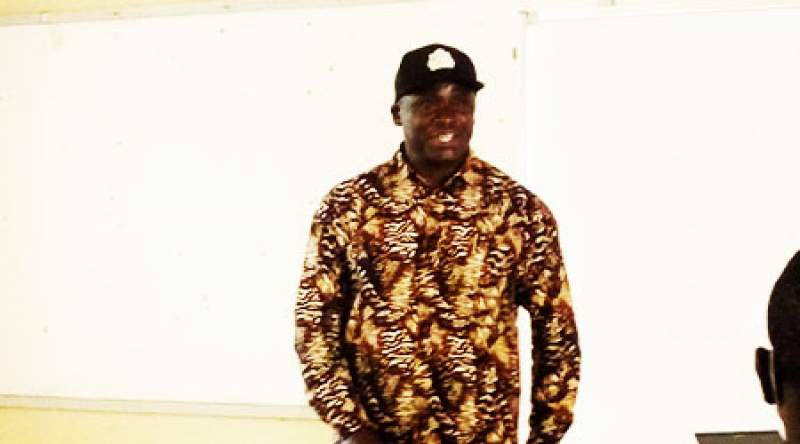 The Department of Disaster and Management Affairs (DODMA) has challenged civil protection committees to strategize on disaster mitigation and resilience and not only responding to disasters.

“We need to confess that as a nation we have not been doing well in disaster management. DCPCs, ACPCs and VCPCs are not there only to respond but sensitize masses on prevention of disasters by, for example, constructing strong houses and bridges that can withstand strong winds and floods and embark on massive afforestation activities,” said Kalemba.

Kalemba assured the affected households of DODMA’s support within the week.

District Commissioner for Mulanje, Stallichi Mwambiwa, said Mulanje has now turned to be a disaster-prone district as it has registered four incidents of strong winds disasters since the onset of the 2021 rainy season.

“While we are sourcing assistance from Government and other partners to distribute to affected households, we are also sharing with our people information on weather as predicted by the Department of Climate Change and Meteorological Services during the 2021/2022 rainy season,” said Mwambiwa.

Cumulatively, 331 households have so far been affected by strong winds disaster in Mulanje within a month.