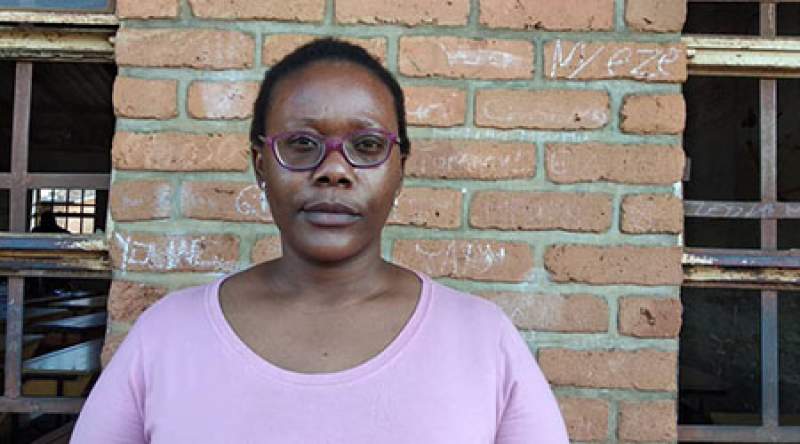 Communities in Blantyre have asked government and development partners to broaden bursary opportunities to poor learners arguing that lack of alternatives to get resources for survival among low-income households is exposing more rural girls to sexual abuses.

Speaking to Zodiak on Thursday afternoon, an 18-year-old girl from Mtenje area Chisomo Makina and Ward councilor of Mzamba Nantipwili ward councilor Elson Dumuka said there is need to establish permanent measures to support the majority of rural young people, mainly girls to achieve their goals.

“It is painful that abject poverty is exposing most girls to various sexual abuses. We hear so many reports of rape and defilement. Such evil acts have to stop,” said Makina.

While urging fellow girls to report such abuses to relevant authorities, she thinks there is need for government and partners to put in place sustainable measures of supporting poor learners to remain in school.

Taking his turn, ward councilor of Mzamba Nantipwili Elson Dumuka pleaded with government to increase constituency development fund, CDF bursary, claiming that he has been using his honoraria to fund the education of 23 poor children in his area.

They spoke this during an interface meeting organized by Young Women Christian Association of Malawi, YWYA at Bangwe on ending gender domestic violence and promoting sexual reproductive health.

The interface was also attended by chiefs, representatives of local structures and government officials from the Ministry of Gender.

YWCA project manager Tisungane Ireen Mtonga has called for collaborated efforts among stakeholders to protect young women and girls from any abuses.

“We want to applaud the courts for imposing stiffer punishments to perpetrators of defilement in the country. We hope this will assist to curb various malpractices,” said Mtonga.

The Her Voice fund project funded by Global fund is aimed at scaling up Sexual reproductive health rights interventions.