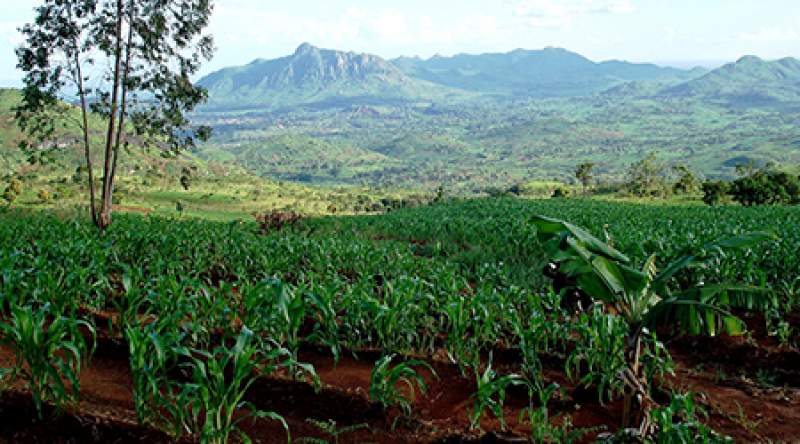 Chakwera says national hunger and food insecurity are most expensive than the Programme itself as others think.

He said this on Friday in Blantyre when he opened the 17th National Agriculture Fair with touts on what agriculture does to economies.

He said there is no honor to be in a country that starves and begs; hence, putting agriculture as a priority in the Malawi 2063 Vision.

“I know there are those who complain about how expensive AIP is. Such complaints are a luxury of few who live on a full stomach.

“What is truly expensive is a national hunger and food insecurity. We are actively seeking alternatives for cheaper ways of achieving food security.

“We must never abandon AIP until such alternatives are fully developed,” he said.

The Fair which ended on Sunday was held under a theme “Building the Agriculture Sector Back and Better in a COVID19 Environment”.