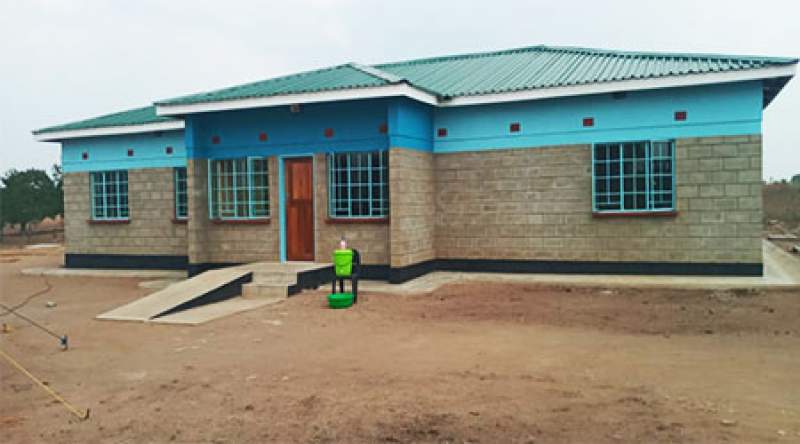 Government has challenged local councils to come up with few but life transforming projects other than constructing many but meaningless projects.

Deputy Minister of Local Government and Rural Development Halima Daud Mulanje said this on Saturday after handing over three developmental projects at Waruma and Mkuta Community Day Secondary Schools and Chikuli Police Unit to communities in the District under the District Development Fund (DDF).

She said having so many projects that do not appeal to livelihoods of rural citizens has derailed socio-economic development of the country.

“Tailor made projects that are appealing to rural livelihoods are likely to go a long way in uplifting their socio-economic status and quality of projects is what is necessary unlike having a number of projects that are either of low standard or not meeting the needs of people,” said Daudi.

“This police unit is a public structure and you have to own it, so vandalizing police structures when there are misunderstandings with the law enforcers brings more harm than good to communities,” said the minister

On behalf of village heads around Waruma CDSS, Senior Chief Chikumbu believes the school will reduce cases of early marriages as some resort to marrying of due to long distance they cover to school.

“Although some went back to school after dropping out due to early marriages and teenage pregnancies, long distances to schools put them at risk of redropping,” said the senior chief.