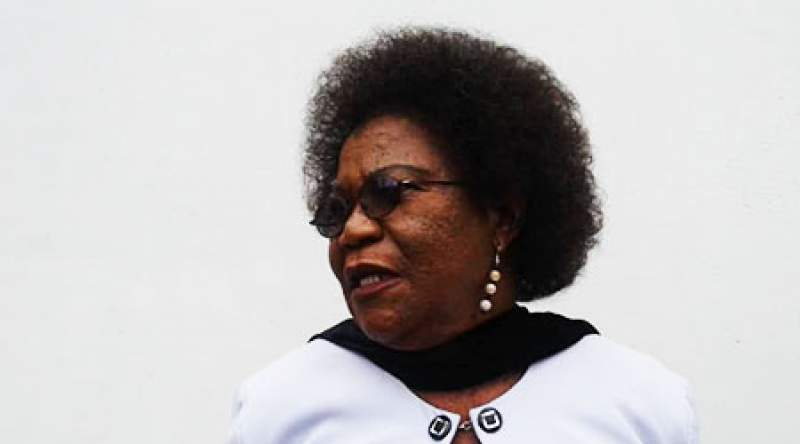 Pigeon peas farmers have called for a well-structured market just like tobacco for them to reap from their toil.

Chairperson of Nandolo Farmers Association of Malawi, Susan Chimbayo, casts doubt that farmers will benefit from the 50, 000 metric tons of the crop that the country agreed with India to export if the market remains unstructured.

She said this today in Blantyre during stakeholders meeting.

“I would even have loved if the quotas being exported to India is going through the Association with a large stake so that we are able to follow up who is getting the license and if we are getting the money back into the country,” she said.

Director of crops in the ministry of agriculture, Dr. Godfrey Ching’oma, says government is working on ensuring that the farmers benefit from their sweat.

“We, however, need to formalize the market. Already, as government, we are putting a legal framework for contract farming so that the contracts which farmers sign are legally binding,” he said.

Christian Aid Country Director, Luke Theu, says membership of the Association should be spread nationwide to increase bargain power for the farmers.

“The farmers have very little say on the market in terms of pricing and tonnage being exported to countries such as India. Our role as Christian Aid is to see players coming together and look at market access policy for the Association to ensure that the policy gives the farmers a voice on matters that affect them,” he said.

Government agreed with India to export 50, 000 metric tons of pigeon peas each year in the next five years.