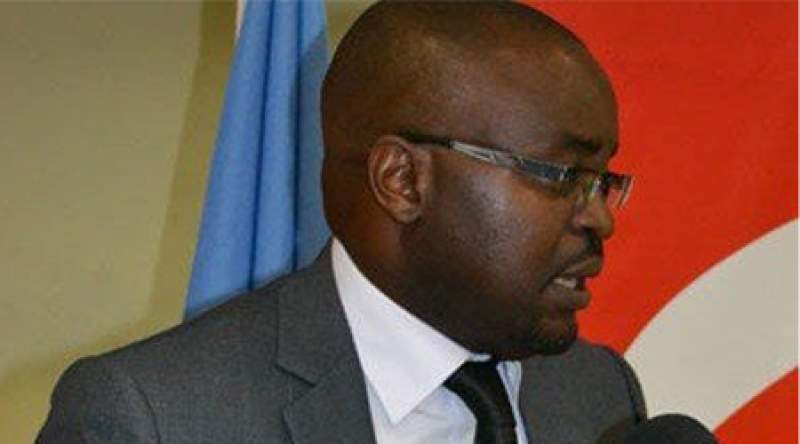 State House still insists that president Lazarus Chakwera will make his mind on cabinet when time is ripe for him.

Acting Press Secretary, Anthony Kasunda, says President Chakwera will “at a time he deems right to do so make his mind known” on the matter.

Exactly eight months have gone now since Chakwera told the nation that he received the cabinet assessment reports from his vice, Saulos Chilima, for final review.

After receiving the report, the president, through his former press secretary Brian Banda, said on March 31, 2021 that he would inform the public on his cabinet soon.

“…the president is now fully seized of the matter and will release his cabinet the instant he completes this sacred duty…,” he said.

Meanwhile, a group of concerned members of the Malawi Congress Party (MCP) has written Chakwera, giving him 14 days to reshuffle the cabinet.

“Just to jungle your memory sir, we had expressed our deepest reservations with some of the individuals you entrusted with positions at state house and other critical institutions. our recommendation is their removal because such characters are only bent at enriching themselves and tarnishing your image and that of the party in the process,” they said in a letter signed by spokesperson, Alex Major.

This is the third letter that the grouping has written Chakwera who is also the party president.

MCP Spokesperson, Reverend Maurice Munthali, however, says the party is yet to receive the letter.

He says they will act accordingly to the letter when it reaches the party’s headquarters, saying their door is open for dialogue.