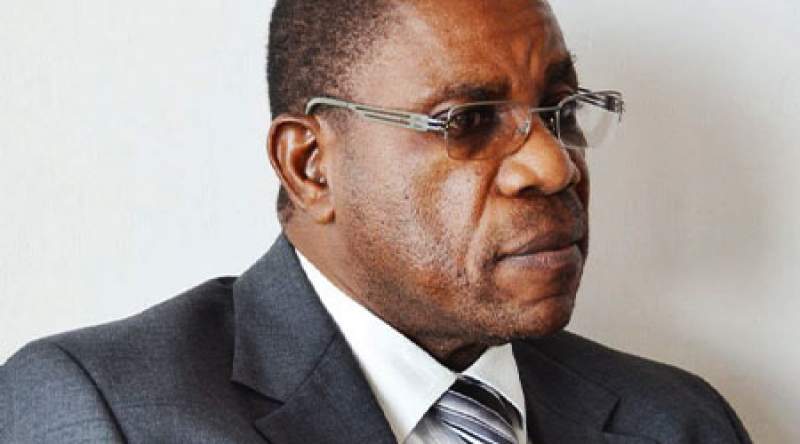 The consumer rights organization, Consumers Association of Malawi (CAMA) has expressed worries with delays by the Competition and Fair-Trading Commission (CFTC) to release findings into alleged collusive conduct by some cooking oil manufacturers who raised cooking oil prices some months ago.

CAMA Executive Director, John Kapito, has said the move is suspicious and has since demanded an expedited conclusion of the matter.

The development follows an inquiry the CFTC instituted against some six cooking oil manufacturing companies in April following a general out-cry from the public that the manufacturers were unjustifiably inflating their prices.

Despite stating in its initial findings that the said six cooking oil manufacturers among them Mount Meru Millers, Sun Seed Oils LTD, Moti oils Malawi Limited and Agri Value Chain (AVC) limited were justified in raising their prices based on current economic factors of production, CFTC stated in its report that the six companies were still being investigated on any possible conducts of collusion.

"I keep on saying that this is a straight forward report. It’s not a report that should wait for people to discuss back and forth. The moment a decision is delayed you must understand that there are so many things that are exchanging hands," Kapito said.

However, CFTC publicist, Innocent Halema has appealed for patience among Malawians saying investigations of this nature requires adequate time and in-depth analysis and that the report shall be released once investigations are concluded.

Cooking oil prices have been skyrocketing since early this year. For instance, a 2litre bottle is now selling from the average of K4, 500 to K 5, 200 in most super markets from the initial K2, 000.

Cooking oil manufactures in the country have attributed the development on the huge importation cost of cooking oil raw material namely crude palm oil and soya beans as well as the re- introduction of 16.5 percent Value Added Tax (VAT) on the essential commodity.