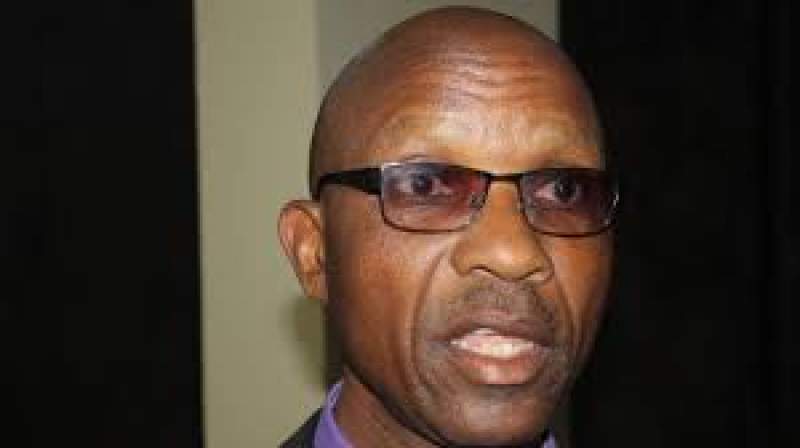 The party, however, says the meeting is not influenced by a petition from its concerned members who are demanding for it.

MCP Spokesperson, Reverend Maurice Munthali, says the NEC meeting is dictated by their constitution which calls for it to be held four times a year, but has been held only two times since the party took over government in 2020.

“It is not necessarily that we are responding to concerns or demands by a certain group of people. We just have to meet because that is what the constitution says.

“We have not met for some time because of COVID-19 and commitments by the president and the office of the secretary general,” he said.

The party planned to hold the meeting on 4 December, 2021 but shifted it to unnamed date because, according to Reverend Munthali, its president, Lazarus Chakwera, who is also the state president, was busy.

Political expert, Ernest Thindwa, says such meetings are central for democracy of every party.