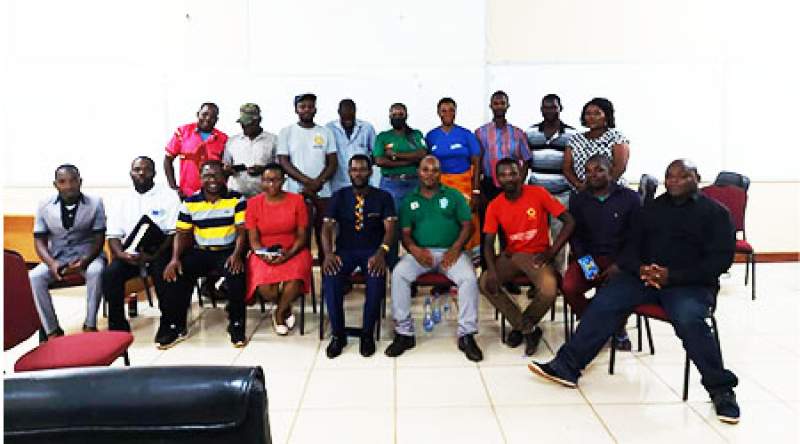 Councilors in Mulanje have now buried the differences they had with their District Commissioner and his two directors and ordered the three to resume work.

But a after a five-hour meeting, a compromise was reached and the councilors told the three to resume work.

Chairperson of Mulanje District Council Councilor Richard Chikhwakhwa told Zodiak Online on Wednesday that among other issues, they were not amused with the secretariat’s decision to reduce the number of toilets to be constructed in markets from eight to five without consulting the councilors and dubious awarding of construction projects to contractors.

“Sometimes the secretariat works in isolation. A lot of issues are happening here dubiously, like how contracts are awarded leaves a lot to be desired and we become their enemies whenever we try to provide checks and balances on public projects,” said Councilor Chikhwakhwa.

Nonetheless, Councilor Chikhwakhwa said they have agreed to work together in serving people in Mulanje.

The DC Mr. Stallichi Mwambiwa also told us the grievances the councilors had have been resolved.

“The misunderstandings that were there have been sorted out and together with my directors we have resumed work today Wednesday,” said Mwambiwa.

According to councilor Chikhwakhwa, letters for the three to resume work will find them in their respective offices while working.