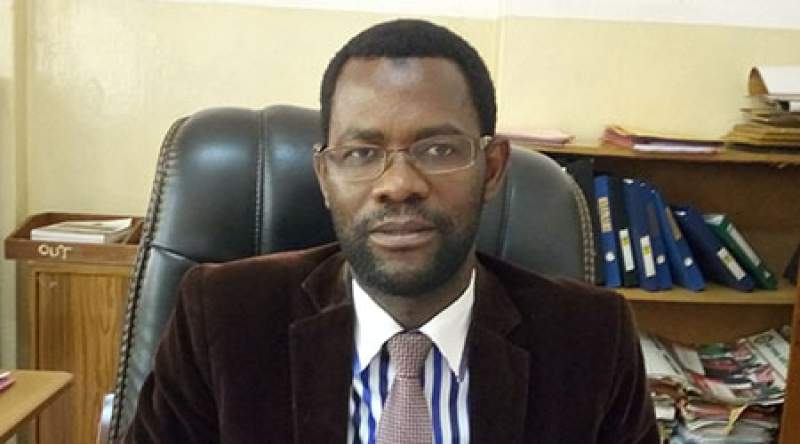 Sheriffs on Wednesday swept all computers and other gadgets at Mulanje District Council’s accounts department over government’s delay to pay a contractor, Payamaya building contractor who rehabilitated a house and office of Senior Chief Chikumbu.

The development has brought operations in the department to a standstill.

The project cost was K16 million but according to District Commissioner for Mulanje Mr. Stallichi Mwambiwa plus the sheriffs' pay it has come up to K23 million

“The sheriffs confiscated nine desktop computers, four printers and one photocopying machine due to delay by the Ministry of Local Government and Rural Development to pay the contractor his dues and we signed for the project and again we are project beneficiaries hence the victimization,” said Mwambiwa.

He hinted that the project belongs to the Ministry of Local Government and Rural and not the council.

“The good news is that the ministry has intervened and the computers will be taken back later in the day and will be swapped with my official vehicle as we need most the computers for processing salaries, fuel, honoraria of councilors and other logistics,” said the visibly disappointed DC.

Zodiak Online has information that the sheriffs early November this year seized a vehicle belonging to National Registration Bureau in Mulanje but the vehicle falls under a Centre for Disease Control (CDC) project.

We understand the project, therefore, wants its vehicle back hence another confiscation of the government property to recover the debt.