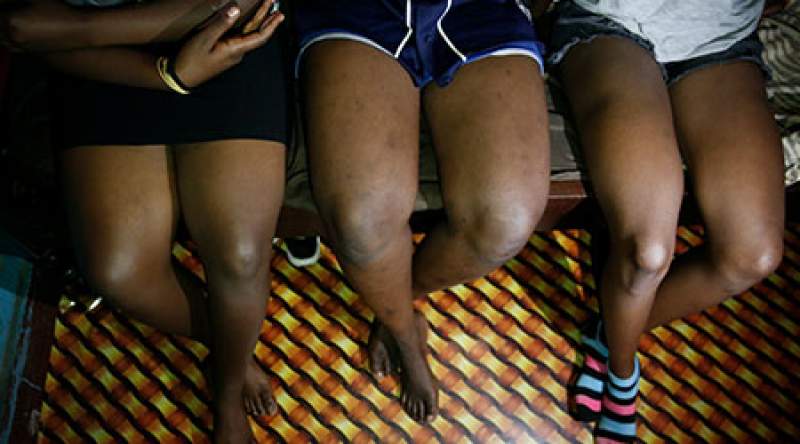 The Female Sex Workers Association says has a membership of over 20, 000 - internet pic

The Female Sex Workers Association (FSWA) has bemoaned continued discrimination and exclusion of sex workers at all levels despite fighting for their participation in the formulation and implementation of HIV/AIDS interventions.

The Association’s Executive Director Zinenani Majawa told Zodiak Online that she believes the trend has an impact on increasing HIV prevalence rate among sex workers currently at 49%.

“Of course, over the years there has been a reduction in HIV prevalence among us from around 63% to 49% but the rate is still high and I believe we can do better with total inclusion in formulation and implementation of HIV/AIDS programs,” said Majawa.

“FSWs are targeted as key populations and have technical working groups that meet quarterly to assess the state of HIV/AIDS response and issues that affect them and appropriate response initiatives are also discussed and agreed during these meetings,” said Msiska.

“It is sad that despite having this law, stigma and discrimination amongst minority groups including men who have sex with fellow men continue and the two undermine efforts to reduce HIV prevalence among key populations,” said Kaiyatsa.

The Female Sex Workers Association says has a membership of over 20, 000.