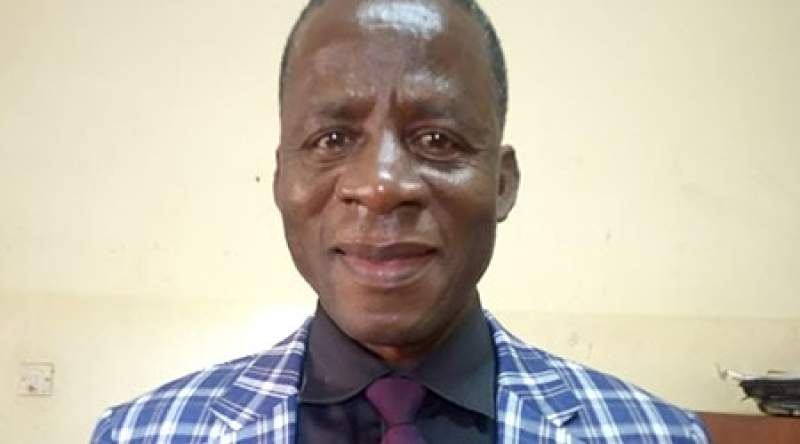 Henry Machemba who is also National Coordinator for NGO Coalition on Child Rights told Zodiak that a lot of recommendations such as harmonization of child-related laws, access to basic education, addressing child abuses that include ending child marriages and early pregnancies need to be taken to both urban and rural masses.

He said the CSOs have a role to play in disseminating the recommendations to both urban and rural communities.

Chairperson of CSO network in Mulanje Saiti Chikwapulo said as partners in development they are obliged to remind Government to implement international treaties they sign.

“We keep an eye on government interventions by providing checks and balances, and implementation of treaties and conventions which our government signs for are no longer an exception, so as CSOs we expect the government to live by its promises,” said Chikwapulo.

Plan International Malawi is supporting and financing dissemination of UPR report to CSOs who will in turn localize the recommendations.

“As a child-centered organization, Plan International Malawi expects every child rights recommendation to be popularized,” said Chikondi Kuwani is the organization’s Program Officer.

Malawi is a signatory to different human rights treaties with minimal implementation on the ground.