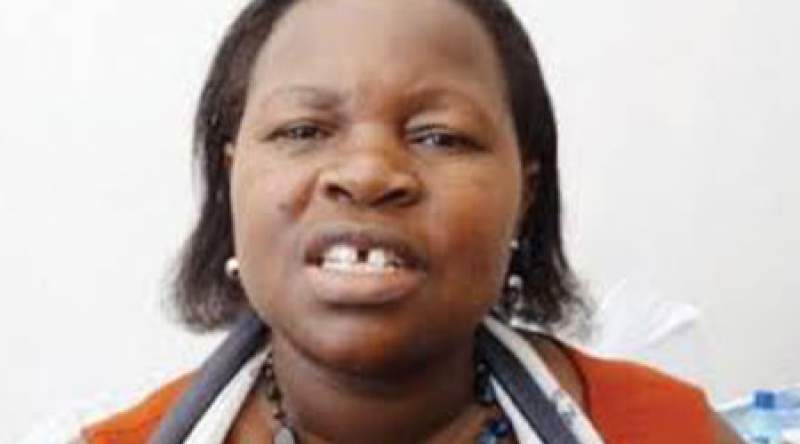 The Anti-Corruption Bureau (ACB) has restricted Ministry of Lands, Housing and Urban Development from dealing with 86 properties in which it is believed that Zuneth Sattar has beneficial interest.

ACB Principal Public Relations Officer, Egrita Ndala, says the restriction follows investigations the Bureau is holding on the matter after some people lodged a complaint.

"The Restriction Notice has been issued as part of investigations by the Bureau following allegations that Zuneth Sattar and his agent, Ashok Kumar SREEDHARAN, aka Ashok Nair, have been giving bribes to Politically Exposed Persons with the aim of influencing various Malawi Government Departments to corruptly award contracts to companies belonging to Zuneth Sattar," says ACB Principal Public Relations Officer, Egrita Ndala, in a statement.