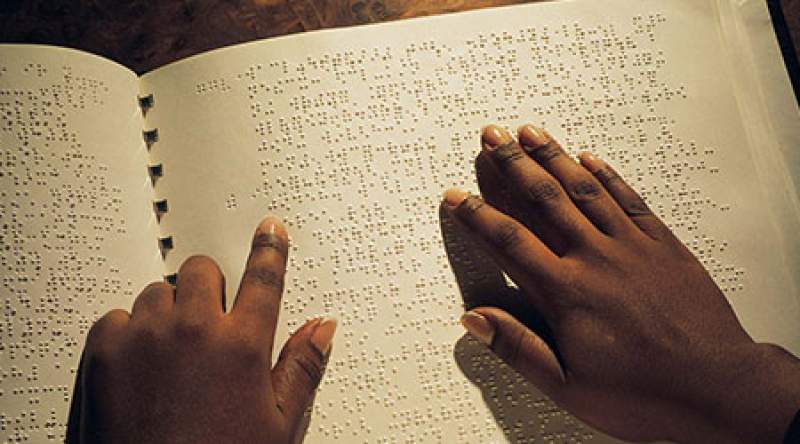 The Malawi Union of the Blind (MUB) has decried delays by government to amend the country's Copyright law, a development, the organization says is hampering efforts to ensure equitable quality education among its members.

Speaking during an interview with Zodiak, the organization’s programs Manager, Latimi Matenje, said despite his organization presenting the drafted bill to government in 2019, government is still dilly-dallying on the matter.

Matenje added that the law in its current form hinders the organization to transcribe and import braille materials on its own without prior consent from government.

He says this is contributing to unavailability of teaching and learning materials for people with visual impairments in the country in form of braille.

"As a country, we are really lagging behind in ensuring equitable quality education among people with visual impairments. Our neighboring countries have gone further in ensuring that braille materials are even accessible online in form of refreshable braille,” he said.