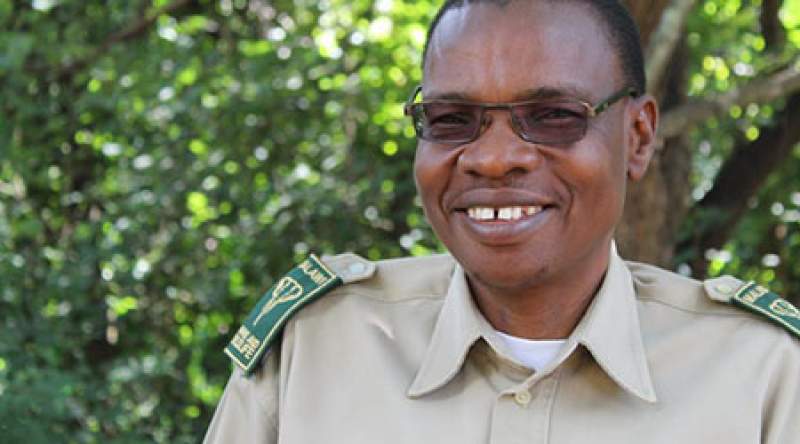 Kumchedwa has since urged the citizenry to protect the species which are essential for studies, tourism and biodiversity - file photo

Environmentalists have tipped government to protect habitats for rare and endangered wildlife species such as, Chapman's Pygmy Chameleon which are at the verge of extinction, owing to trafficking, deforestation and poaching.

Godfrey Mfiti suggests the country should enforce measures which will help to conserve and protect their habitat.

"For us to achieve protection of endangered wildlife species, we need to conserve their habitat.

“This is because if their habitat is conducive to any of these species, we can conserve them, but if we continue cutting down trees and burning bushes for various reasons, it leads to their extinction," Mfiti said.

Another activist, Maloto Chimkombero, believes conducting a census for all the endangered species and relocate them to the protected habitats will be ideal for their survival.

Director for Department of Parks and Wildlife, Brighton Kumchedwa, while admitting that the country is losing some endangered wildlife species, he has since urged the citizenry to protect the species which are essential for studies, tourism and biodiversity.

On the other hand, Kumchedwa says the country registered a significant reduction in wildlife crimes from 613 in 2020 to 411 last year.

"What we have done for the species that are endangered, rare and probably endemic to Malawi, is to give them strongest protection in our law.

“However, probably the major thing that needs to happen is creating that awareness with regards to importance and scarcity of such type of wildlife species," Kumchedwa said.

Malawi has eight species of chameleons of which seven of them are common.