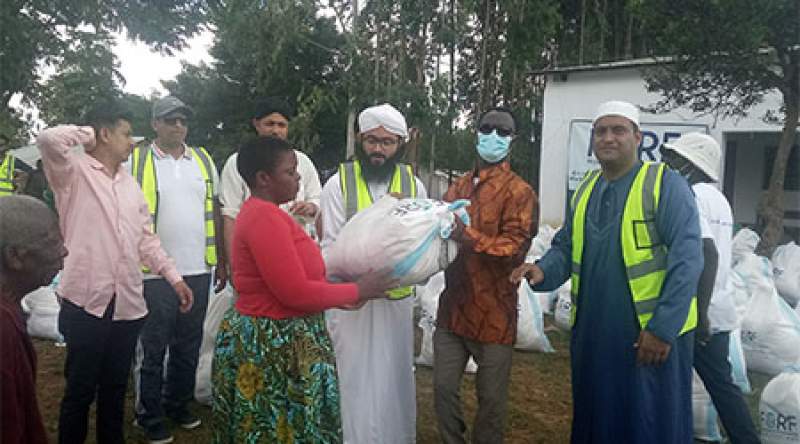 Thyolo Central Parliamentarian Ben Phiri has asked the government to embrace harmony with other well-wishing Malawians for the country to respond to the current state of disaster.

This comes almost a week after President Lazarus Chakwera declared state of disaster to some districts in the country.

In an interview with Zodiak on Saturday, after the Faizan Global Relief Foundation donated assorted items to 350 households in his area, Phiri said since the government follows systems before reaching out to the affected, it should embrace those with swift interventions.

Head of FGR Foundation, Usman Madani, says they are moved to donate 6.5-million-kwacha worth of food and non-food items due to the severity of the damage Cyclone Ana has caused in the country.

Thyolo District Council Relief Officer, Faith Khamula, says over 9, 000 households are in need of aid after their houses collapsed and crops washed away.

"Currently, many affected households have nowhere to stay. They need tents, food and some health-related supplies," Khamula said.