UREA Runs Out of AIP Stock 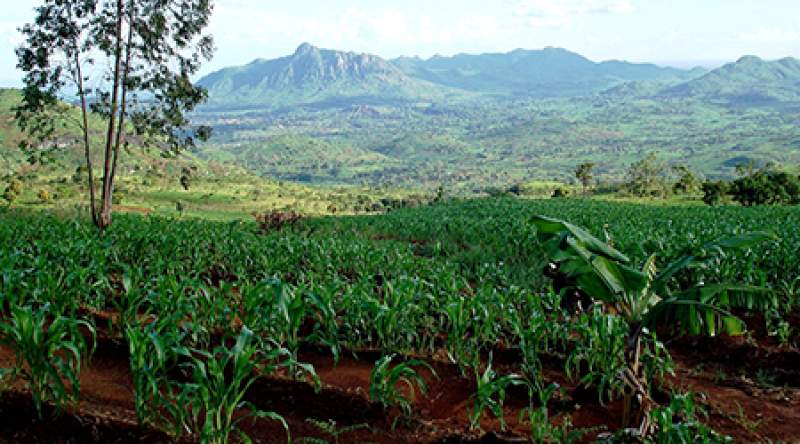 Minister of agriculture Lobin Lowe says government has resorted to allowing farmers to redeem two bags of NPK or CAN instead of Urea fertilizer which is in short supply in most of the markets across the country.

Lowe has told Zodiak that the decision has come about since the maize crop is at an advanced stage.

Meanwhile, in a statement, Principal Secretary in the ministry of agriculture, Sandram Maweru, says this applies only for this season and soon farmers will be advised on how to apply them.

However, an agriculture expert Tamani Nkhono says this year’s maize production is likely going to be affected.

He says the two types of fertilizers play different roles.

Nkhono has since advised government to work on projections and engage stakeholders in future to avoid the current situation.

Currently, some districts like Balaka, Ntcheu, Machinga, Mwanza do not have UREA in depots.