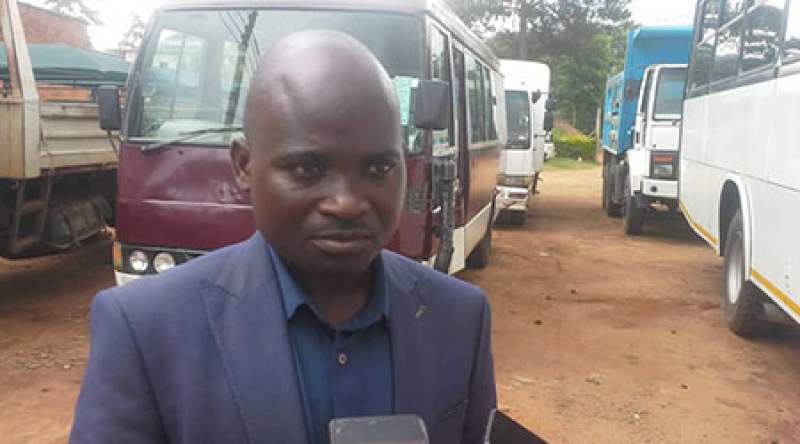 Over 20 people that were sentenced to death for committing various crimes have asked President Dr Lazarus Chakwera to pardon them.

They insist that they are now remorseful and ready to be re-integrated into the society to participate in national development.

Speaking when the Parliamentary Legal Affairs Committee visited the inmates at Zomba Maximum Security Prison on Saturday, one of the prisoners, Steven Ching’ombe from Katola village in the area of Chitukula in Lilongwe asked for forgiveness from all Malawians and never again regard them as a threat to society.

“We are changed people. We are ready to go back home and take part in national development,” begged Ching’ombe as tears went down his cheeks.

Our visit at Zomba Maximum Prison showed that all the 22 people that were sentenced to death in the country are accommodated there, in tiny, dirty and old Condemned Criminal Cells, commonly known as CCC waiting for their fate.

Most of the inmates who some have spent more than 15 years waiting to be killed are now very old, looking so tired, depressed and hopeless.

Executive Director of Centre for Human rights Education, Advice and Assistance, (CHREAA) Victor Mhango says the country needs to remove the capital punishment in its laws.

“To us as CHREAA and REPRIEVE, death penalty is cruel and against the international standards,” said Mhango.

Meanwhile, Legal Affairs Parliamentary Chairperson Peter Dimba has promised to lobby fellow members of parliament to abolish the death penalty saying it brings a lot of pain and torture to those sentenced to death.

“This punishment tortures people for they feel already dead. We have to remove this law. We better remain with life imprisonment law,” said Dimba.

The issue of death penalty has created a lot of debate among Malawians with others supporting it to punish offenders that commit murder cases.