2 Toll Gates in the Offing 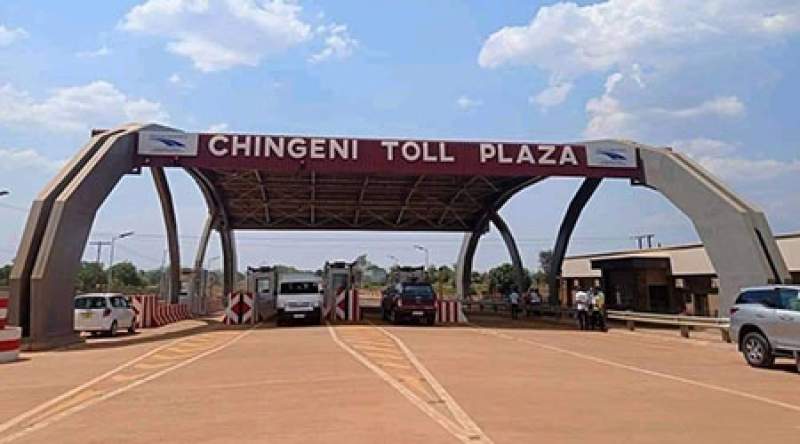 RFA Spokesperson, Masauko Mngwaluko, says the two will be implemented in the next financial budget.

Mngwaluko says the Administration has sourced funds to rehabilitate some sections on the Blantyre – Lilongwe Road and will be reimbursed by proceeds from the already two installed Chingeni Toll Plaza in Ntcheu and Kalinyeke Toll Gate in Dedza.

“We have already identified K2.5 billion which is going to be used on the road maintenance. We have already advised the Roads Authority to start preparations for the procurement work and identify the sections that we can work to as a matter of urgency,” he said.

Centre for Social Accountability and Transparency Executive Director, Willie Kambwandira, says much as the development is commendable looking at the need for good roads, there should be transparency in the management of the funds for the good of Malawians.

“Malawians have to know how much is collected from the toll gates and see how that money is used,” he said.

Poor road conditions have been an area of greatest concern in the country for a long time now.