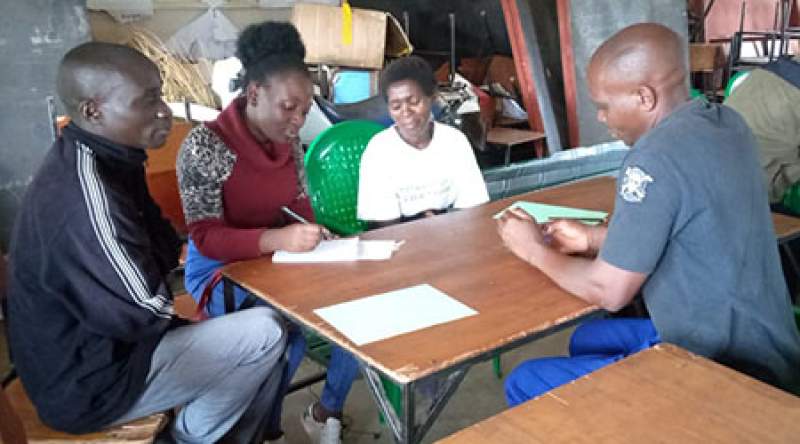 In Neno district, 18 children have reported cases of being abused to the social welfare office thanks to Save the Children which has drilled the children on case reporting mechanisms.

Neno district social welfare officer Paul Sosono, says this is a clear testimony that a lot of abuses are going unreported due to lack of friendly channels of relaying such cases.

He then reminded his officers to refrain from shielding offenders but rather be in the forefront helping out the disadvantaged children.

"These children are now courageous enough to face our office with their issues and are being helped. A number of perpetrators have also been arrested following these complaints", said Sosono.

"We formulated bylaws such as suspending a chief if found aiding and abetting perpetrators of child abuse and am glad to report that one village headman was dethroned for allowing child marriages in his area", boasted Chidakwani.

Meanwhile, Bright Iddih, a standard 7 leaner at Chikonde model primary school underscored on the need for government and nongovernmental organizations to intensify Child Friendly Mobile Courts as such courts are acting as deterrent to would be offenders.