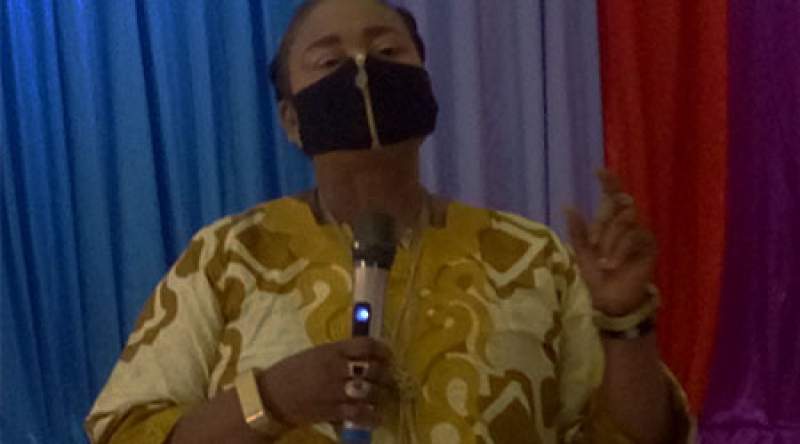 This comes after Minister Kaliati in conjunction with Limbe Police raided Bvumbwe market Sunday night and rescued about seven under-aged girls who were being defiled by some men in sharks inside the market.

Speaking to Zodiak, Kaliati says they followed reports that some businessmen at the market during the night sleep around with the minors and has since asked Thyolo District Council to formulate by-laws to ensure the market should not be a hub of criminal activities.

"There are anomalies that were happening inside the Bvumbwe market. The gates are always open during the day even at night hours. These people were sleeping in the market, they constructed their sharks for the sake of defiling our girls.

"So at around 8 PM, these men started entering the sharks and girls also started getting in where police found some having sex. This is very bad", Kaliati said.

Thyolo District Council Chairperson, Cresco Likwezembe, has admitted that Bvumbwe market usually opens around 11 in the evening, but promised the council will to work with police to root out the malpractice.

"We will sit down as a council and try to find ways on how we can stop the behavior. But this is really bad. I think we will engage the police to deal with the malpractice. In a nutshell, normally, the market opens in the evening from 11 PM until morning," Likwezembe said.

Meanwhile, reports are indicating that some 12 men have been arrested during the raid.