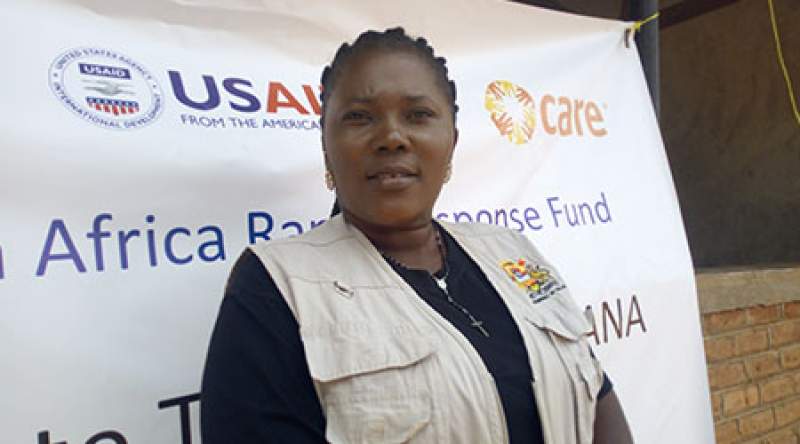 Care Malawi has launched its 2022 Tropical Storm Ana Emergency Response Program currently pegged at US$500, 000 which is slightly over K402 million.

Speaking during the launch of the response at Chiwambo camp in Mulanje on Wednesday, Relief and Rehabilitation Officer at Mulanje district council Maria Joseph said it is high time people that are receiving construction materials started relocating back home and resume reconstructing their houses.

“It does not make sense to continue staying in camps when you have received construction materials and in fact, this is a school and continued staying has been a serious disturbance to classes here,” said Joseph.

She then thanked Care Malawi and other organizations that have been assisting disaster affected households both in camps and outside camps.

Care Malawi’s Country Director Amos Zayindi in an interview with Zodiak Online said when reconstructing people should make sure that they build resilient structures that will withstand such calamities in the future.

“If the houses that were destroyed by the storm were not strong enough and were built close to rivers and other low-lying areas, this time around we are advising people to move to uplands and build disaster resilient houses there,” said Zayindi.

According to Zayindi, the organization is targeting disaster affected households in Chikwawa, Nsanje, Mulanje and Phalombe districts.

During the launch, the organization distributed mats, blankets, construction materials such as tarpaulins, nails, wires and hummers for reconstruction and similar materials will be distributed to other three districts.