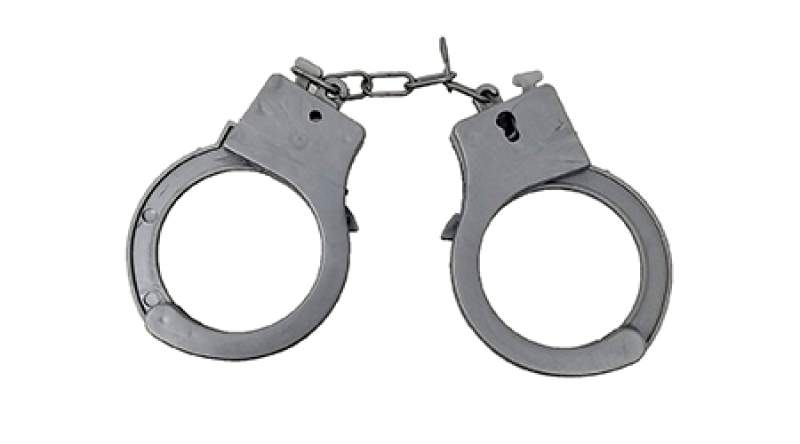 Luchenza police in Thyolo have arrested a 35-year-old man, Edson Wilson, on suspicion that he attempted to abduct a boy

Luchenza police in Thyolo have arrested a 35-year-old man, Edson Wilson, on suspicion that he attempted to abduct a boy.

Luchenza Police Officer In-Charge, Senior Superintendent Emmanuel Chisoma, told Zodiak that on Tuesday around midnight, the suspect allegedly dragged into the maize field a 14-year-old boy who went out from the house to relieve himself.

"His younger brother followed him outside after noting that he was taking time, but he did not find him. Then he notified his mother in the house and they all went out again where they were welcomed by the boy's screams from the maize field

"When they rushed there, they found the victim who narrated that the suspect Edson Wilson, who is a neighbor, dragged him into the maize field where he found two other unknown people," Chisoma said.

He added that after that, they reported the matter to police who later arrested the suspect on the matter.

Police say investigation is still underway to establish the motive behind the alleged act.

Both the victim and suspect hail from Khave village, Traditional Authority Kapichi in the district.

The incident comes barely two weeks after another boy was allegedly abducted in the district.