Defilement Cases on the Rise in Thyolo 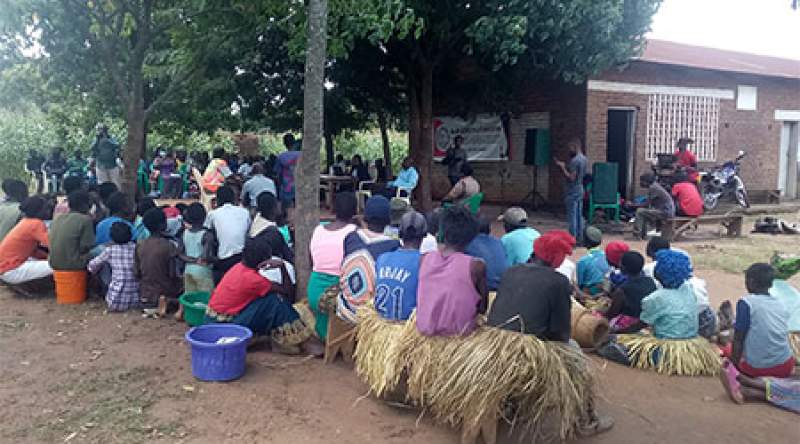 Authorities in Thyolo say defilement cases have reached an alarming level as statistics show almost three minors are being abused weekly in the district.

"It’s almost every other week, not week goes by that we don't register at least two or three cases of defilement. This has become very worrying to the community and I think the country as a whole," Muwalo said.

Thyolo District Interfaith AIDS Committee (DIAC) Vice Chairperson, Rose Namathanga says their research has revealed that most men are defiling young girls in the district following a myth that they can be cure of HIV.

"It is true that most men are being cheated and believe that when they defile young girls, they can be cured of HIV. However, the myths are not true because we have been seeing both men and young girls on ARV.

"We are currently sensitizing most of them in religious gatherings since a lot of men shun sensitization meetings," Namathanga said.

Project officer for (MIAA) Dorothy Mtwana says they are bringing mobile courts to the communities to fire a warning shot to the perpetrators of child related abuses.

"We are spreading the messages that people should not violent the rights of the children. This is because many people do not know that they can be prosecuted after defiling girls. The court is very far from the villages so they don't manage to attend sessions, as a result they don't know that defilement is a crime", she said.