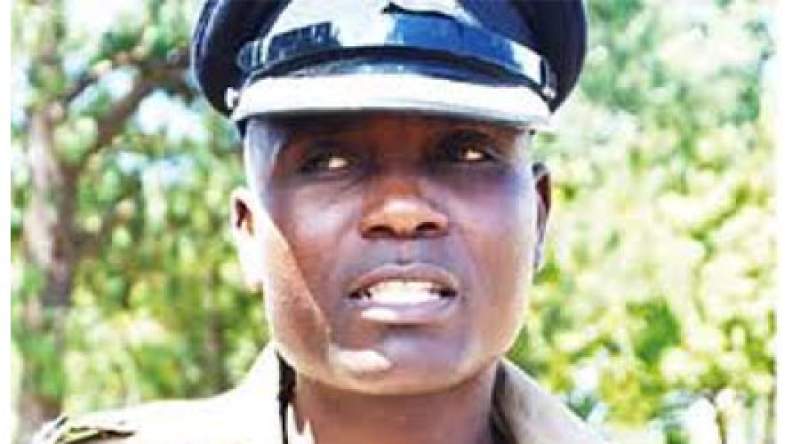 It has emerged that since July 2021, the beginning of this financial year, police and prison stations have not been able to access funds from treasury to pay their suppliers.

Police and prison senior officers who Zodiak Online talked to have described the development as worrisome and is seriously affecting their operations.

“Our suppliers have lost trust in us and they are no longer willing to give us services. We are talking of fuel, stationary, food supplies and other services and in turn, the usual services we give to the public have been compromised,” said the officers who pleaded for strict concealment of their identities.

Reacting to this matter, a social commentator Wonderful Nkhuche says continued financial challenges rocking police and prison stations is a recipe for continued security deterioration if not addressed.

“How can these two crucial security departments tame crime when they do not have funds for their operations?” queried Nkhuche.

Nkhuche said it is not surprising that the country is registering serious crimes almost every day.

Immediate past Treasury Spokesperson Williams Banda attributed the challenge to lack of expertise to access payments through Integrated Financial Management and Information System (IFMIS) and acquiring services from contractors or suppliers that are not registered with Public Procurement and Disposal of Asset Authority.

Banda told Zodiak Online that there is confusion between funding and payments.

Banda said all government departments are being funded as required by law but police and prison stations and also secondary schools have indeed been struggling in terms of accessing payments for their suppliers.

“The challenge is lack of expertise for officers from these affected departments to access payments through the new Integrated Financial Management and Information System (IFMIS) and acquiring services from contractors or suppliers that are not registered with Public Procurement and Disposal of Asset Authority,” said Banda.

He however said the good news is that the accountant general’s department is training 1570 officers from different Ministries, Departments and Agencies including police, prison and secondary schools on IFMIS.

Fears are that this financial year ends this coming 31st March and if these departments fail to access payments for their suppliers by the end of this month, the funds will automatically go back to account number one as the law says.