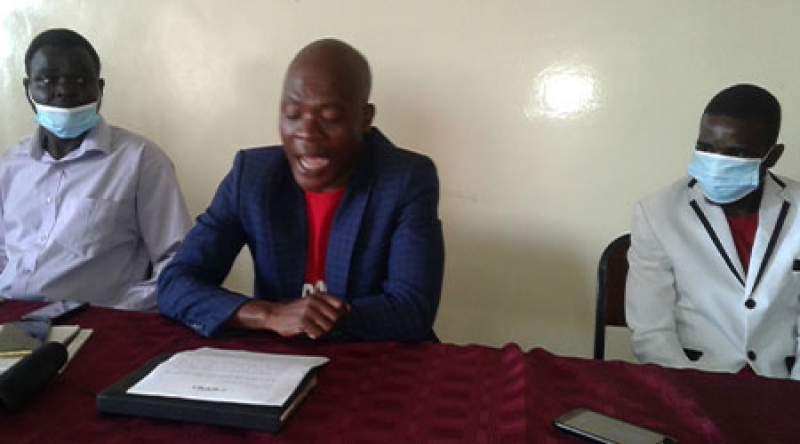 The Center for Democracy and Economic Development Initiatives (CDEDI) has told Roads Authority (RA) to disclose within 15 days how contracts were awarded for 9 road projects.

CDEDI lawyer, Oscar Taulo, says failure to do so will call for legal redress as this is the second time to ask for the disclosures.

Quoting his client, Taulo says the Roads Authority uses money for taxpayers and voters and therefore should use the money with transparency and accountability.

“Therefore, our client is of the view that your silence until the expiry of the seven days ultimatum given plus 15 days statutory period is not only breach of the ATI [Access to Information] law but also smacks arrogance and impunity on your part as a public officer,” reads the letter addressed to RA.

“We got it on strict instruction from our client that if indeed you have been carrying out your duties and have been doing due diligence prior to the awarding of contracts and transacted your business in a transparent and accountable manner, there is no reason whatsoever to denying our client access to such vital information which is very critical in exercising the right to know, not only on the part of our client but also millions of Malawians,” reads the letter.

Spokesperson for the Authority, Portia Kajanga, says they are yet to see the demand letter.

“They said in that letter that they were following the ATI law and that they gave us 14 days to respond. The ATI law says that when you are asking for information from a particular institution, you are to give them 21 working days.

“As it stands, those 21 days are not expired yet. If they have given us another letter, then I am yet to know about that letter,” she said.