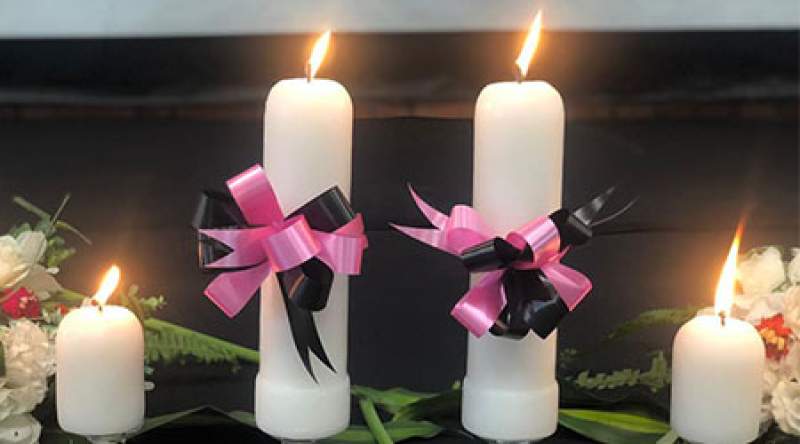 Kamuzu University of Health Sciences (KUHES) says health research has improved a lot in the country owing to contribution by Professor Malcom Molyneux who established the Malawi Liverpool Wellcome (MLW) Programme in Malawi in 1999.

Professor Nyengo Mkandawire from the University says at KUHES and nationally in other institutions, the capacity of researchers has been greatly improved in terms of training of researchers to PhD level, for example.

He said this on Thursday in Blantyre during a memorial service of Professor Molyneux who was born on 20 November, 1943 and died on 16 November, 2021.

“In 1986 in collaboration with Prof Terri Taylor, they sourced funding from the NIH and Wellcome Trust which led to the establishment of the Blantyre Malaria Project and pediatric malaria research ward at the Queen Elizabeth Central Hospital in 199.

“The translational bed and bedside research in malaria by Malcom, Taylor, Prof Wirima and other colleagues has led to seminal outcomes such as the globally accepted and validated Blantyre Coma Scale for assessing conscious state of severely ill children,” he said.

“My memory to Molyneux goes back to 1993 before MLW started. Molyneux was an excellent researcher and he said that we cannot expect to win in one move; like in a chess game you cannot win in one move; you make a series of moves and after each move, things get better.

“That’s how the science will help a lot in Malawi. One step at a time. Each step making a little bit of more progress. That is how I remember him in early days.

“As MLW was growing, he first led malaria research and encouraged other people like myself to take other subjects. Now we have more than 110 projects spanning over diseases of Malawi and offering great opportunity for science graduates to research on subjects that matter,” he said.