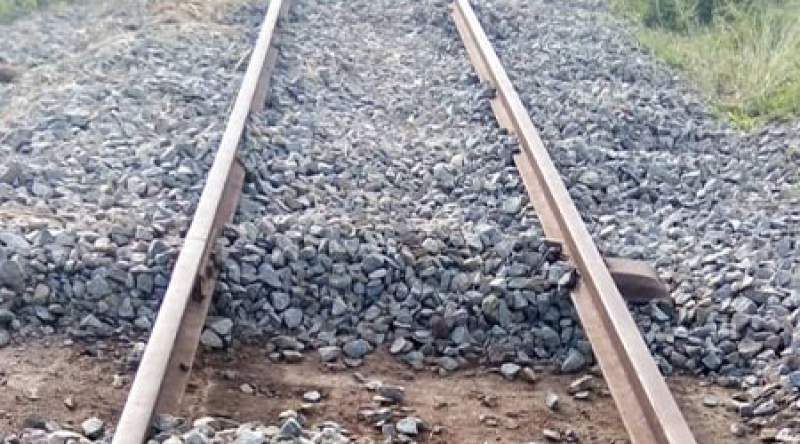 Construction of the Limbe-Sandama railway line is likely to incur additional costs due to increased vandalism of materials in Thyolo along Nansadi, Ndata farm, Makandi and seven villages in Luchenza.

Meanwhile, an assessment of the damage by Nacala Logistics rehabilitating the railway section is underway.

The company' spokesperson Wezzie Kalua has confirmed the incidents to Zodiak on Wednesday, but asked for more time to quantify the loss.

"Currently, our security team has gone there to assess the situation," she said.

However, Luchenza Police Officer In-charge Senior Superintendent Emmanuel Chisoma, says they are yet to receive reports on the matter.

"We have not received any official report on that. Its news to me. They have not opened a file here," Chisoma said.

However, it is believed that the thieves are selling rail materials to steel metal traders who export them to countries such as, South Africa and Tanzania.

Government embarked on the rehabilitation of the 72 Km Limbe-Sandama railway line to revive rail transport in the country.

The entire project will cost about K10.4 billion.