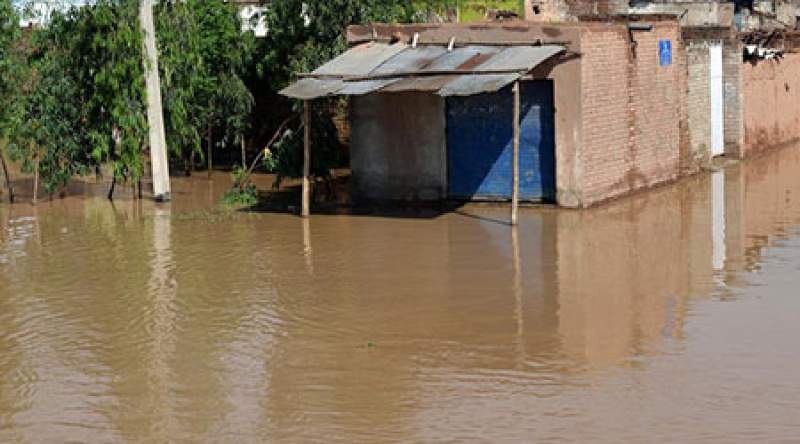 Flood survivors in some disaster-prone districts say they are ready to relocate to safety should government earmark land where they can resettle.

The survivors, Maria Masitala and Margaret Masemu told Zodiak Online on Friday that they are tired of being hit by floods yearly, a development which is affecting their livelihoods.

The two who hail from Group Village Head Malambwe under Traditional Authority Jenala in Phalombe district say in 2019, some government officials told them to relocate upland.

"We have been waiting for the officials to identify land so that we can resettle to avoid perennial flooding in our areas but to no avail," said Masitala.

They added that floods induced by two cyclones, Ana and Gombe that hit the district this month have swept everything which they could lean on.

In Nsanje, our reporter Alfred Guta, says   some individuals in the area of Traditional Authority, Malemia are showing interest to relocate upland should the government earmark land for relocation.

Meanwhile, Spokesperson for the department of disaster management affairs (DoDMA), Chipiliro Khamula, says district councils are responsible for identification of land for relocation of people living in disaster prone areas.