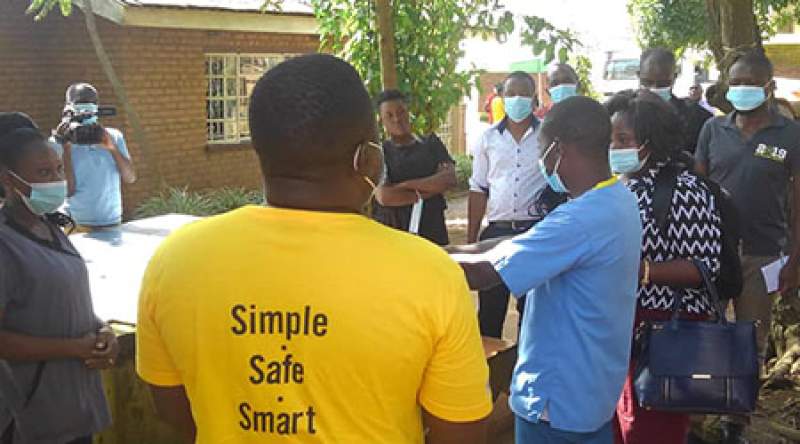 Population Services International (PSI) has cited information gap as one of the major challenges hindering progress of   the Voluntary Medical Male Circumcision Exercise in the country.

The media tour which saw journalist drawn from various media houses in Blantyre visiting various circumcision centers in the city was aimed at making the journalists appreciate the progress of the circumcision so far.

" VMC services were introduced in the country some time back in 2012 in the country. However it appears that not many people are aware of the initiative. There is therefore a need for more awareness on the campaign. This why we are calling for strong coordination with you members of the media", he said.

Apart from reducing the risks of transmitting a Human Papilloma Virus to female sexual partners, the World Health Organization also recommends male circumcision as an effective method of HIV prevention.

PSI has so far conducted over 13 thousand medical male circumcisions in some selected districts in the southern region since 2013.