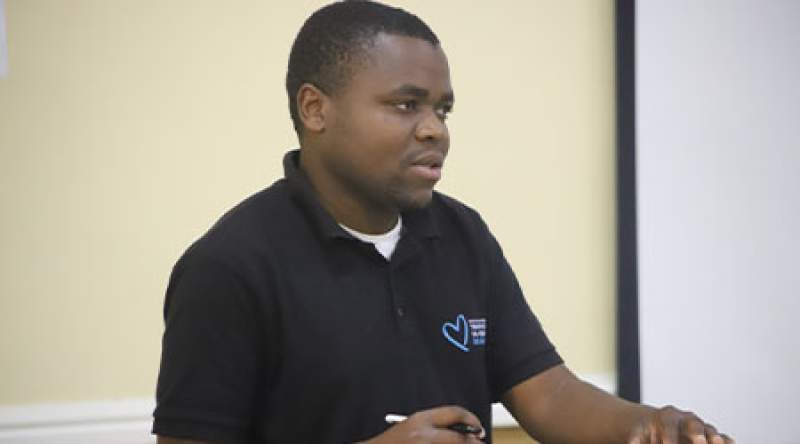 Phalombe District Education Network (PHADEN) has called on the authorities to formulate by-laws that can guide operation of markets and video show rooms to avoid disrupting learning processes in the district.

The network’s chairperson, Vincent Thom, has told Zodiak Online on Sunday that   unnecessary expansion of Nyambalo market by vendors is affecting learners at Chilayeni and mushrooming of video show rooms at Chimbiri Primary Schools.

Thom says the network has been engaging the district council to consider relocating or stopping vendors from expanding the market which is affecting the learners.

"Education officials have been inspecting the schools in question but nothing has happened, saying councilors and chiefs are yet to formulate by-laws," said Thom.

He has since called on elected leaders and chiefs to fast-track formulation of by-laws to stop the trend which is slowly getting out of hand.

Phalombe District Council Chairperson, Benard Komwa, conceded the anomaly but he was quick to say that the council will engage chiefs to find a lasting solution to the problem.

Komwa adds that the council will ensure that operators of video shows are given specific opening hours during school days to avoid disturbing learners.