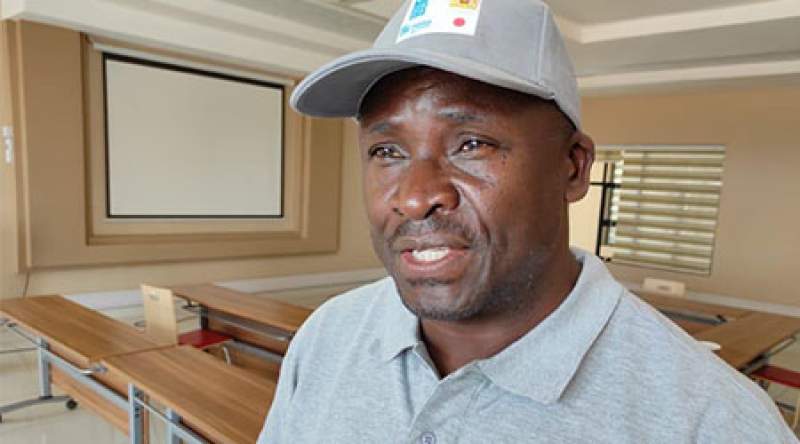 Department of Disaster Management Affairs (DoDMA) says it will release a detailed report this month end on how it has used financial and material support two months after President Lazarus Chakwera declared Malawi a State of National Disaster.

The Department's commissioner, Charles Kalemba, told Zodiak Online on Tuesday that they are still receiving support from organizations and well-wishers and releasing a report now will leave others undocumented in the report.

"We cannot release the report now because organization and well-wishers are still supporting the department with resources and releasing it now will leave others undocumented," said Kalemba.

He also disclosed that the Department intends to decommission most of the evacuation camps this month to allow survivors of cyclones Ana and Gombe reclaim their lives.

Meanwhile, Centre for Social Accountability and Transparency (CSAT) Executive Director, Willy Kambwandira, says it is high time the department updated the citizenry on how much it has received.

"Funds that are currently being channeled to the department are meant for Malawians therefore there is need to update them," said Kambwandira.

In 2020, DoDMA was faulted for mismanaging Covid-19 funds.

President Lazarus Chakwera declared Malawi a State of National Disaster on January 26, 2022, owing to the Tropical Storm Ana which caused heavy flooding in few districts of the Southern region.