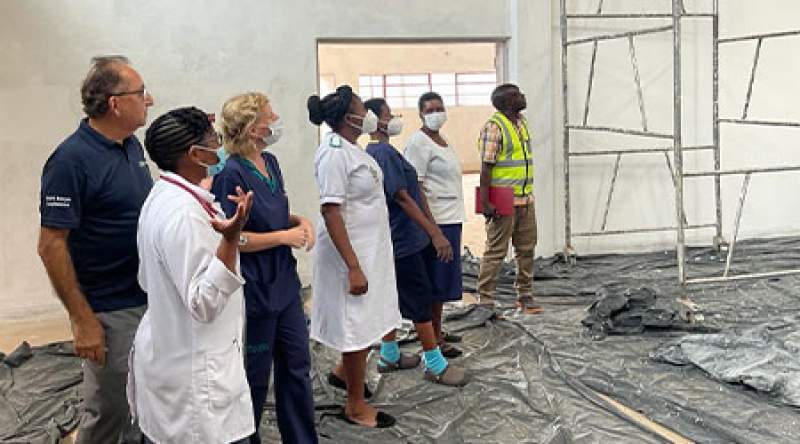 The Anadkat family has provided K300 million for the refurbishment of Children Emergency Ward at the Queen Elizabeth Central Hospital (QECH) in Blantyre.

The family says in a statement that the funds will also help to buy state-of-the-art medical equipment at the facility.

“They said that the layout of the facility meant there were not enough rooms for them to treat the children and their guardians properly and humanely.

“I was shocked and saddened when they told me that even after a child dies, there was no private room for the parents to grieve.”

“A facility that was designed to treat a population of twenty years ago has not grown and has made life very difficult for vulnerable families and more specifically vulnerable children,” added Anadkat who was born at QECH.

Chairperson of Friends of Sick Children and Pediatrics Emergency Medicine Consultant, Dr Josephine Langton, said that “the current pediatric accident and emergency department has been very well-used over the years.

“It is starting to show how tired it has become, which can be non-motivating for the staff. Also, the rooms are small and closed off, which can impede patient flow and stop the team working effectively together.”

The donation builds on the family’s previous funding of the Adult Emergency and Trauma Centre at the same hospital, in conjunction with the Wellcome Trust.