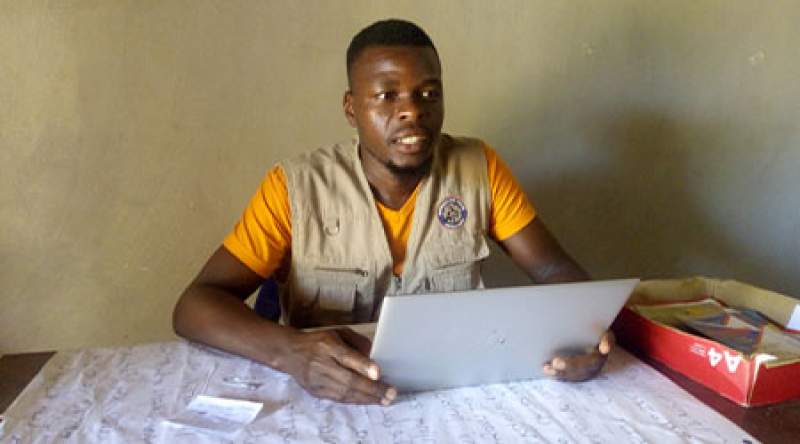 A local NGO, Network for Youth Development (NFYD) has underscored the need to equip mother groups and initiation counselors with knowledge on Sexual Reproductive Health Rights (SRHR) to ensure girls that are being readmitted to schools should not drop again owing to pregnancy.

Speaking in an interview with Zodiak Online on Wednesday, Project Officer for NFYD in Phalombe, Gibson Banda, believes imparting knowledge to groups that work closely with girls can significantly help in reducing early pregnancies, thereby keeping girls in schools.

Banda said girls that drop out of school due to pregnancy continue meeting boys who impregnated them and equipping mother groups and counselors with knowledge on sexual reproductive health will avert early pregnancies among girls.

“We would want to ensure that girls who dropped out of school due to pregnancies continue their studies by among other things equip groups that closely work them with knowledge on SRHR”, said Banda.

He disclosed that with support from stakeholders, the organization has managed to withdraw 113 girls from the jaws of early marriages, while 40 girls have been supported with learning materials such as school uniform and examination fees after showing interest to go back to school.

Meanwhile, the organization has trained mother groups and counselors under Senior Chief Nazombe with knowledge on sexual reproductive health rights.

“The training will help us executive our roles with knowledge and we will do more in ensuring that girls that drop out of school are brought back” said Matelechera.

NFYD is implementing a project dubbed Girls Get Equal “Nzotheka" in the two traditional authorities of Nazombe and Nkhulambe in Phalombe district aimed at reducing teenage marriages and bring back girls to school.