PPPC Mobilizing Investors for MUST Hostels 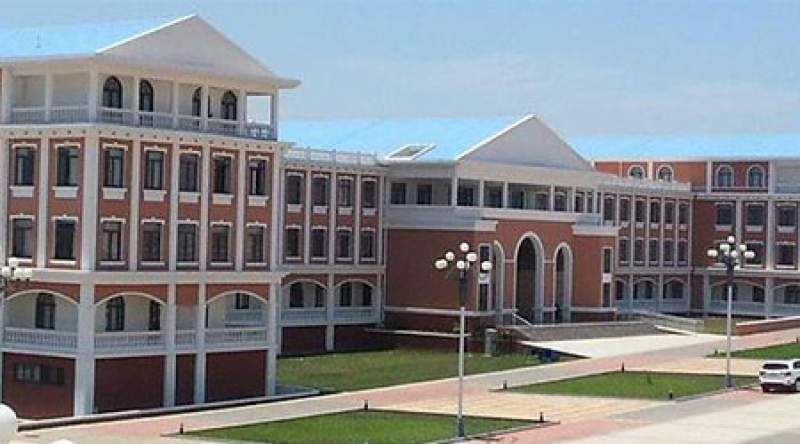 Public Private Partnership Commission (PPPC) says it is mobilizing private investors to finance the construction of hostels at Malawi University of Science and Technology (MUST) in Thyolo after terminating the contract of the other investor who shown interest.

PPPC Chief Executive Officer Patrick Kabambe told Zodiak on Thursday that the commission terminated the contract with the investor because he had challenges to proceed.

"The investors that were identified for MUST, we had negotiations and everything was done, but unfortunately and regrettably they have had challenges to proceed with the contract.

"So, we had to terminate the contract and we are now looking at ways of how we can mobilize other investors that can address the situation at MUST," Kabambe said.

Recently, MUST Vice Chancellor Professor Address Malata, asked Parliament to lobby for resources towards financing a myriad of challenges the institution is facing.

Professor Malata cited among others, construction of hostels at the University as an investor identified by Public Private Partnership Commission (PPPC) never showed up, at a time some students are being housed in the improvised office building the contractor left.

"On students’ accommodation, the investor the Public Private Partnership Commission identified for us has not showed up and already we have had to improvise by turning an ex-contractors camp into hostels where around 14 students are sharing a room. Even our original hostels, we have increased the capacity from two students per room to four," Professor Malata said.

However, Kabambe indicated that the commission terminated the contract with the investors because they had challenges to proceed.

On his part, Parliamentary Committee on Education Chairperson Brainax Kaise, told us they are also called to duty to lobby government and partners to construct hostels at MUST.

"The committee is aware of the problems of MUST. And as a committee we went there to check some of the problems that they are facing and the strength they have. What we are doing as of now is to lobby with the government and other development partners to assist us in the construction of hostels of students," He said.

According to PPPC CEO, the commission is challenging investors with proposals, affordable and quality designs to come forth since the challenge has rocked almost all public institutions of higher learning such as UNIMA, LUANAR and MUBAS.