Rotarians Charged to Act Ahead of DISCON 2022 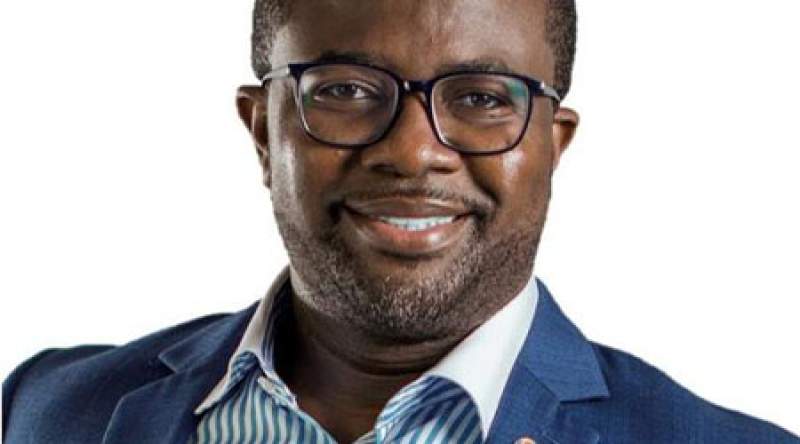 Rotarians are people of action - Mensah - pic courtesy of Mensah

Rotary International Governor for District 9210, Victor Mensah, from Zambia, has called on Rotarians not to relax but to do more in being change makers and deliver impact to communities.

Mensah said this on Wednesday during a virtual press conference in the build up to the District Conference (DISCON) 2022 slated for May 11 – 14, 2022 in Harare – Zimbabwe.

“We are known as a group of professionals and business people who come together to take action in our communities. We see a problem, we go after it because waiting for someone else to fix it for us doesn’t really work.

“It is just the same as Rotarians being people of action recently when COVID19 hit. We have raised $7 million for various community projects globally to support people in our serving areas of focus,” he said.

Mensah added that “when disaster strikes, when communities need something, they think about Rotary. They know that by doing that Rotarians will get up, mobilize and ensure that we do our best to make things happen, to change lives of people affected by these challenges.”

He also cited action taken in responding to polio outbreak in Malawi and neighboring countries as another intervention aiming at making the world polio free.

“Rotarians are people of action. Just like recently when polio raised ugly head in Malawi, Rotarians said let us not relax ourselves. For the past few weeks, a lot has been done to immunize children not just in Malawi, but also in neighboring countries; Zambia, Mozambique and Tanzania,” he said.

“Protection of environment is another critical element. We have been hit by cyclones and storms and our clubs have been on the forefront trying to contribute to these efforts.

“We have just pumped in $25, 000 into a joint project by a number of clubs in Malawi and Mozambique to try to address some of effects of Tropical Storm Ana,” he added.

The Conference for District 9210 which consists of Malawi, Mozambique, Zambia and Zimbabwe will be held under a theme “Enjoy Rotary, Change Lives”.