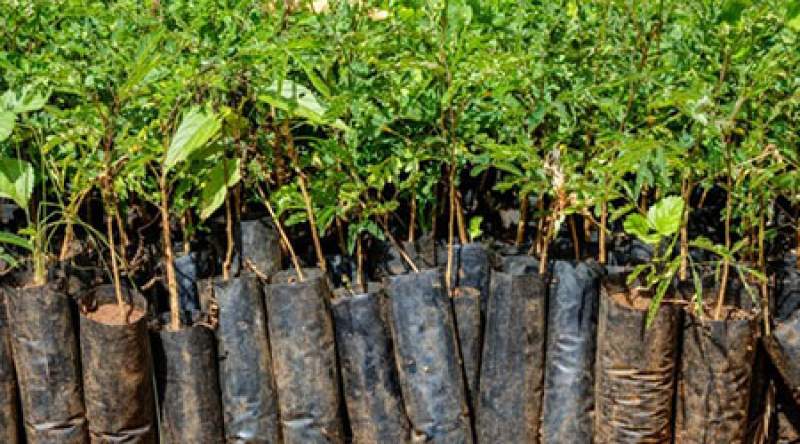 Forestry department says the country has exceeded the target for this year's tree planting season before its closure this April.

Speaking to Zodiak on Thursday, acting director of forestry Francis Chilimampunga, said the country has already planted 42.2 million trees which is way higher the target for 2021/22 season which was pegged at 40 million trees.

"The 2021/22 national forestry season has been very success one because out a target of 40 million trees of exotic and indigenous species that were to be planted, to date that is towards the end of the season, we have planted about 42.2 million tree seedlings throughout the country. And on top of that, we have also managed to establish new areas for natural regeneration," He said.

Chilimampunga has indicated that this year's reduced target will help the country to maintain the survival rate currently at around 70 percent, as people will have few trees to take care.

He added: “To ensure that the trees survive more, we reduced the target further to 40 million, the reason is to give ample time to those that have planted trees to take care by weeding properly and also shielding the trees from animals. We are yielding results, because customary estate, on average the survival rate is about 75 percent, whereas plantations owned by government it is about 80 percent".

Meanwhile, the development has attracted excitement with environmentalist Mathews Malata, calling on government and stakeholders to take care of the trees through community engagement and recruiting more forestry staff.

"My only appeal is that it doesn't end here. Over 40 million trees that we have planted, we still need to make sure that we are able to take care of them so that we can improve on survival rate.

"And finally, we think also would like to appeal the forest department to acquire more staff and the right technologies so that these estimates must really reflect the situation on the ground, because I should think there are some gaps here," Malata said.